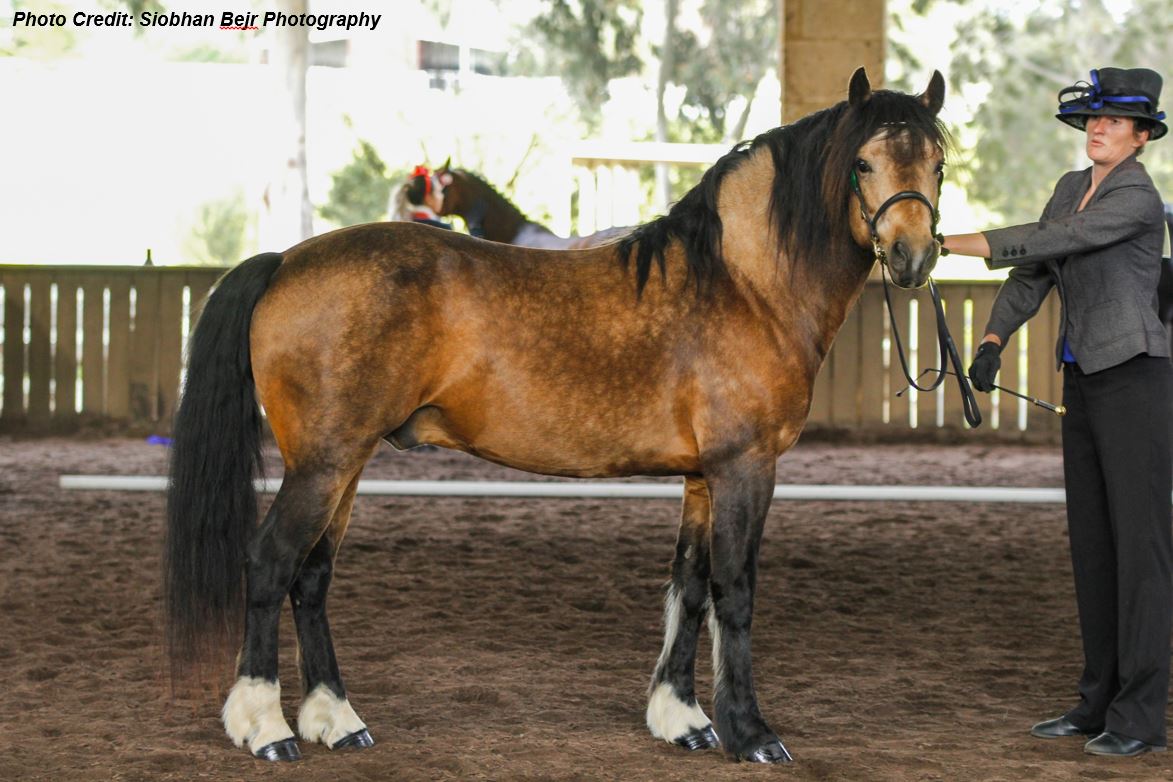 Dundrum has it all: looks, personality, movement and temperament. From the beginning he has been playful and original (see photo below of Dundrum leading his mother as a foal), which has sometimes made his in-hand show career unexpectedly lively for his handlers. He has a gorgeous gold coat with a glorious natural shine, he is forward moving under saddle but always feels safe to ride, and he can jump – often unexpectedly over fences and gates which are meant to keep him secure.  He loves his mares and has also become experienced at AI collection using a dummy mare. Many of his foals have inherited his lively personality and also his interest in people. Dundrum can only have bay or buckskin based foals because he is homozygous agouti (AA) and does not carry a chestnut gene (EE).

Dundrum has amassed an enviable number of awards and titles both in-hand and under saddle, and has sired a number of ponies (both purebred and partbred) who are also very successful in the show ring.  Some of the highlights to date include:

Dundrum is a very easy going stallion who is easy to manage in every way.  He has progeny on the ground from both natural service and AI, and is happiest surrounded by his mares in the paddock but doesn’t mind being by himself too.  He is one of our most reliable ponies under saddle, and has given rides to a number of first-timers from children through to adults.  His huge natural jump and scope have meant that we needed to find a smaller rider for him so he could do the heights he’s capable of.  He will be started in harness while his rider is overseas on a gap year, and will head back out on the eventing scene after that.

Dundrum is very playful, and if he is going to be away for longer than a day, his soccer ball comes with him.  A few years ago, he was at the Perth Royal Show for 5 days and Emily would take him out with his ball for a game of soccer in one of the lunging arenas, much to the amusement of the public.  He was interviewed by one of the big radio stations (with a little help from Emily!) and was booked for a photo shoot with The West Australian newspaper as well as for the Royal Agricultural Society of WA.  The photo of Dundrum with his ball was published in The West Australian‘s “Royal Show Wrap Up” article later in the week (see below) and the RAS video went viral online.  Dundrum is always keen to go and do things- whether it is riding around the property checking the fences, helping to mow the lawn around the house or going to a show- when you pull down the door to the float, he is waiting at the gate impatiently ready to self-load!

Dundrum is standing at stud to approved mares via natural service or AI (frozen semen available or fresh/chilled semen by arrangement).  All progeny are eligible for registration with the CPBSA, APSB and Dilutes Australia.  Please contact us for a copy of his service agreement contract. 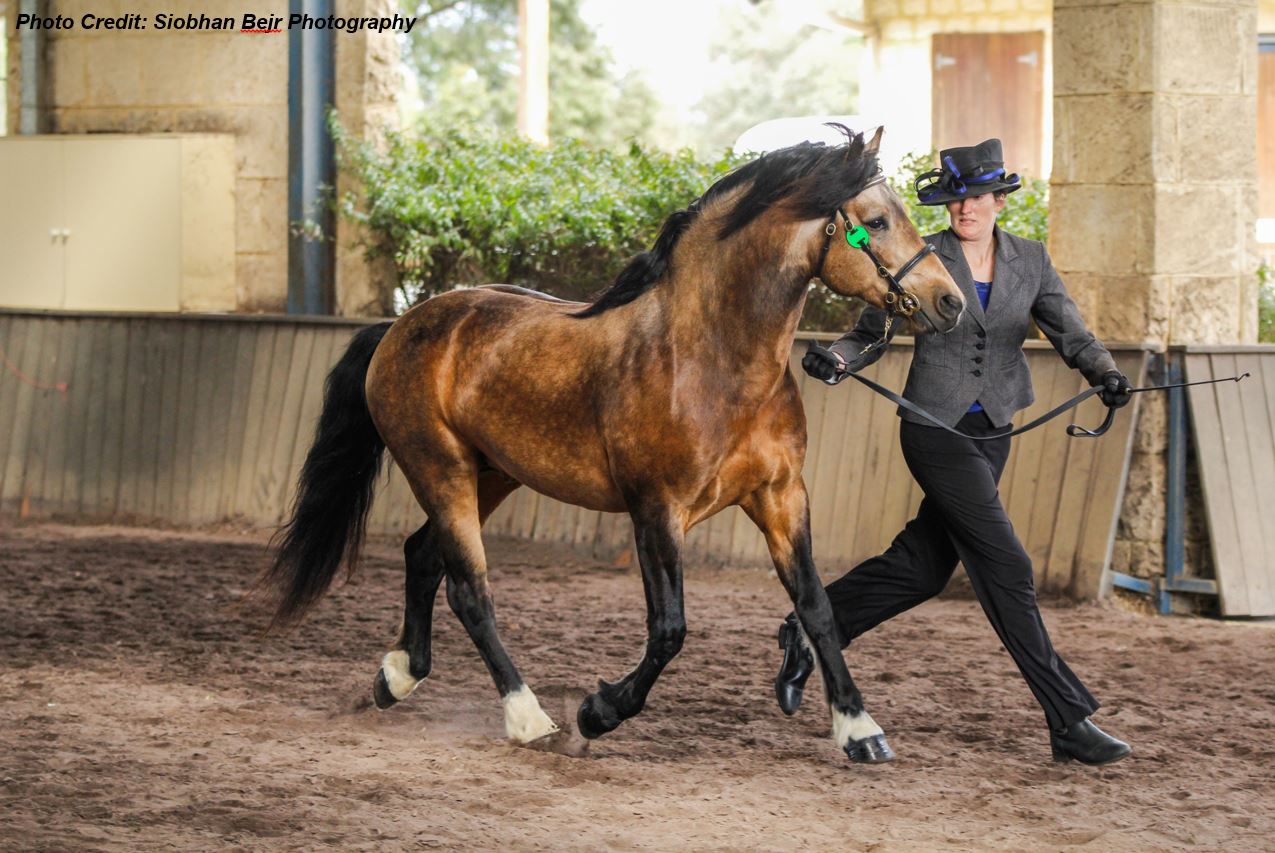 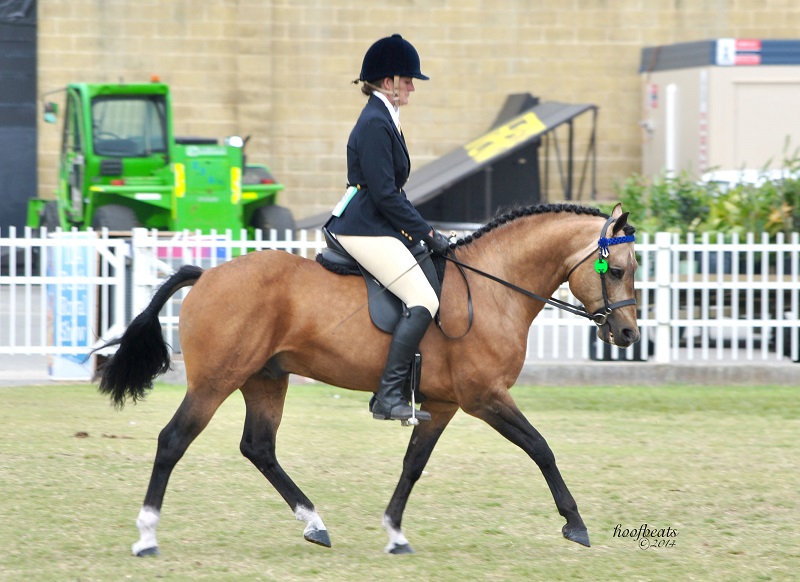 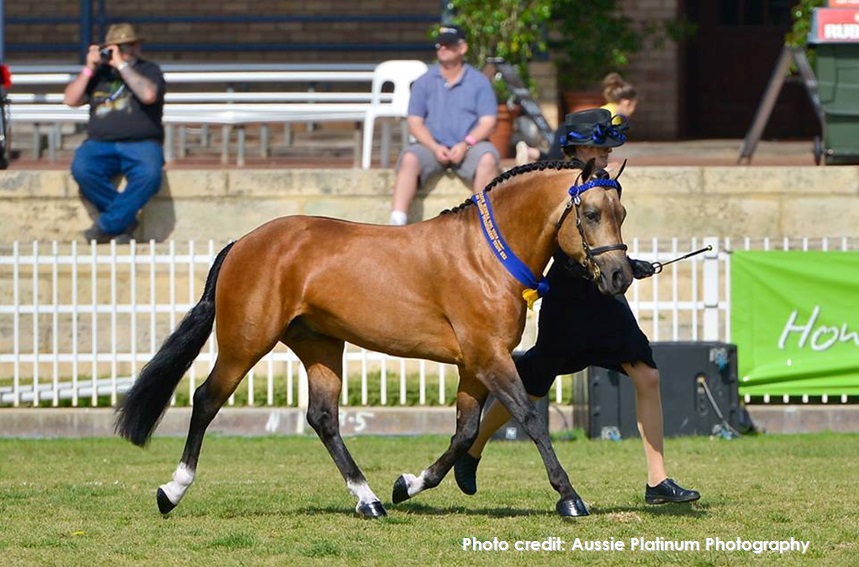 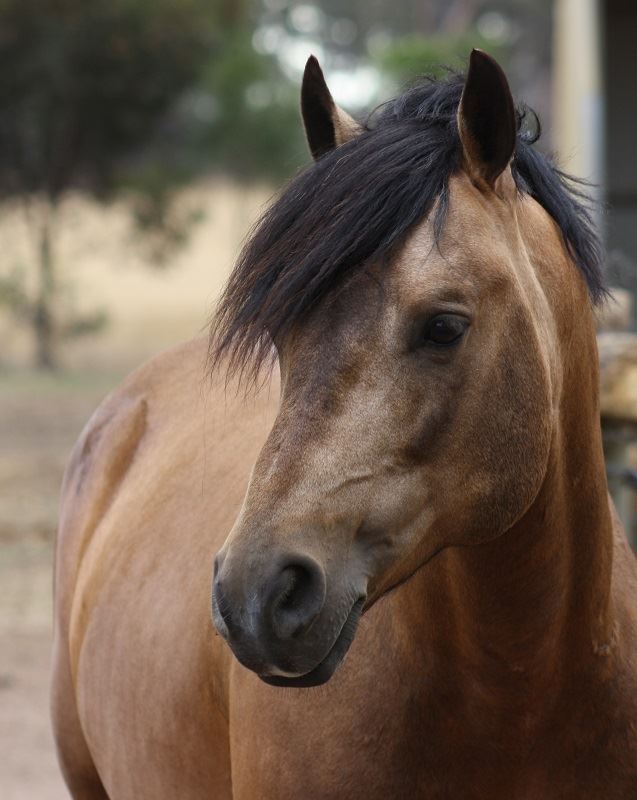 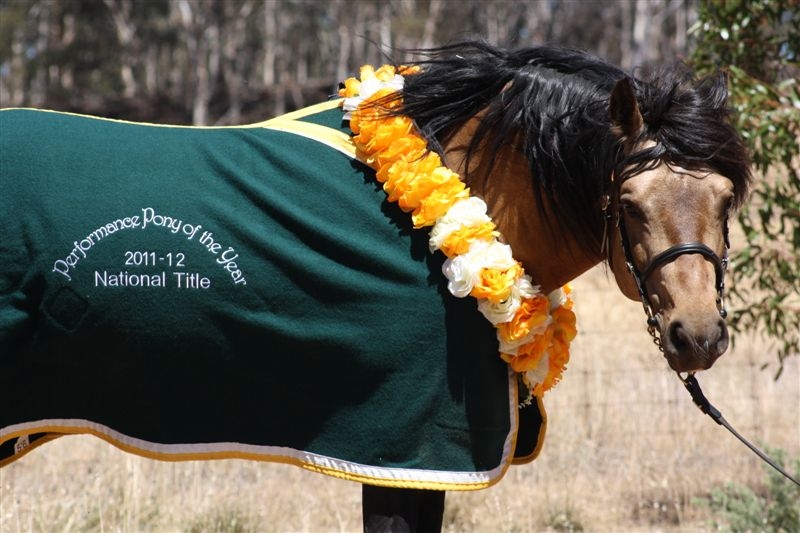 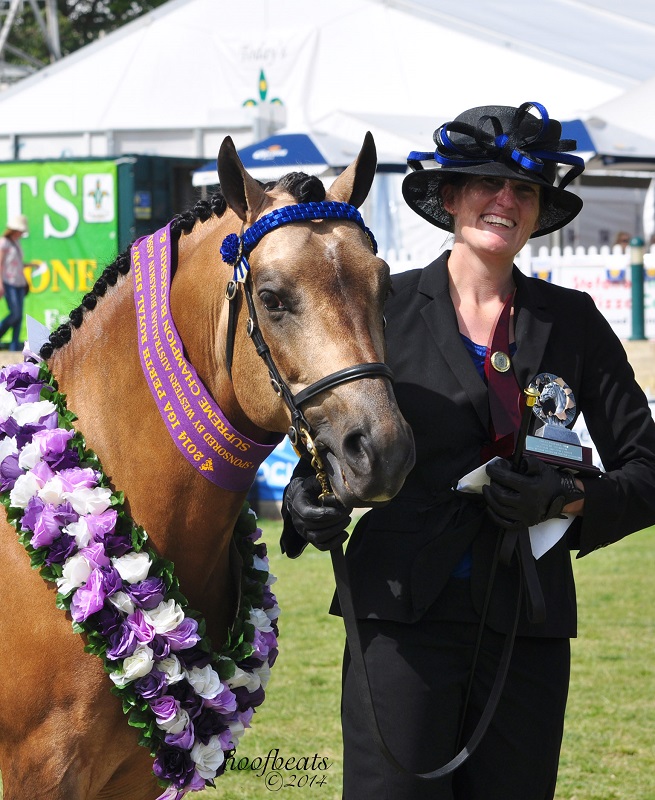 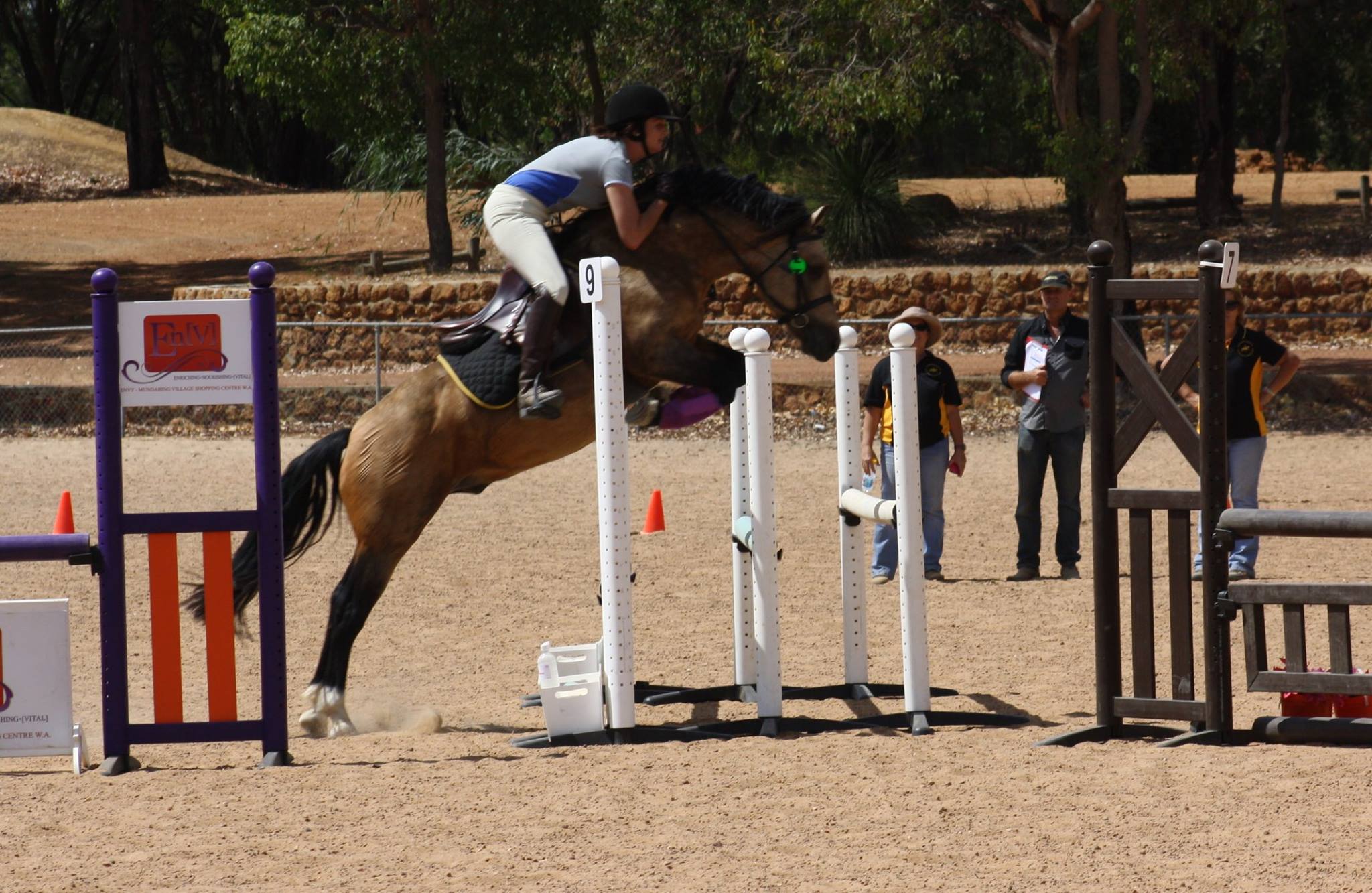 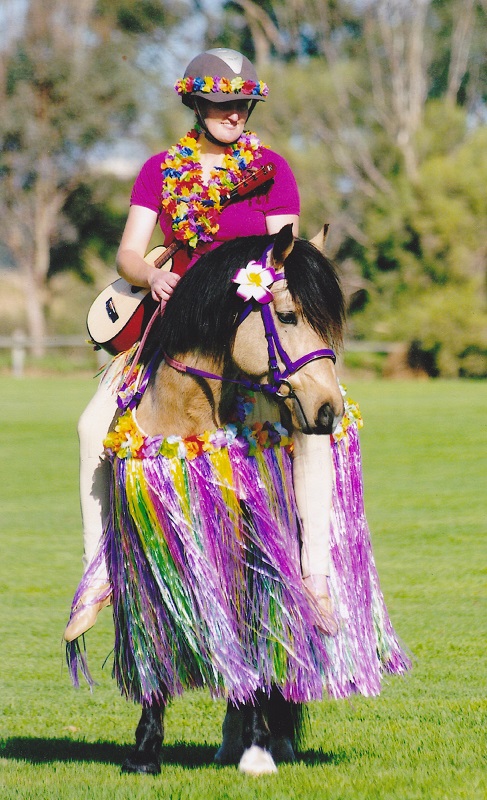 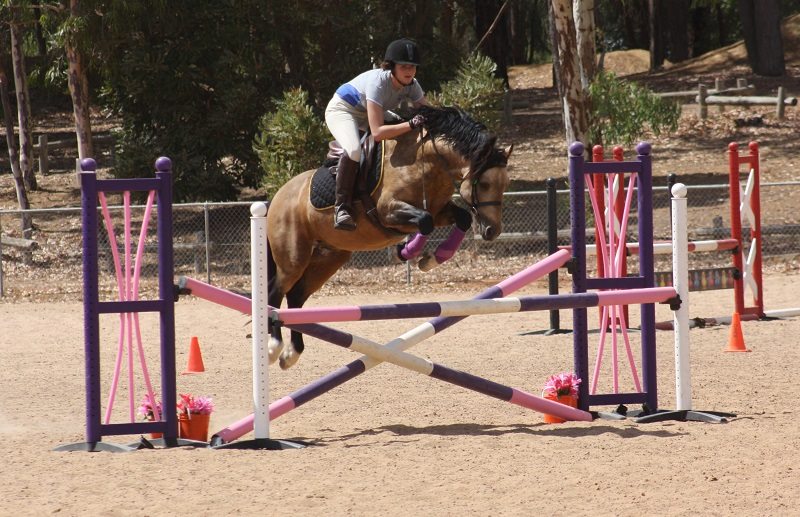 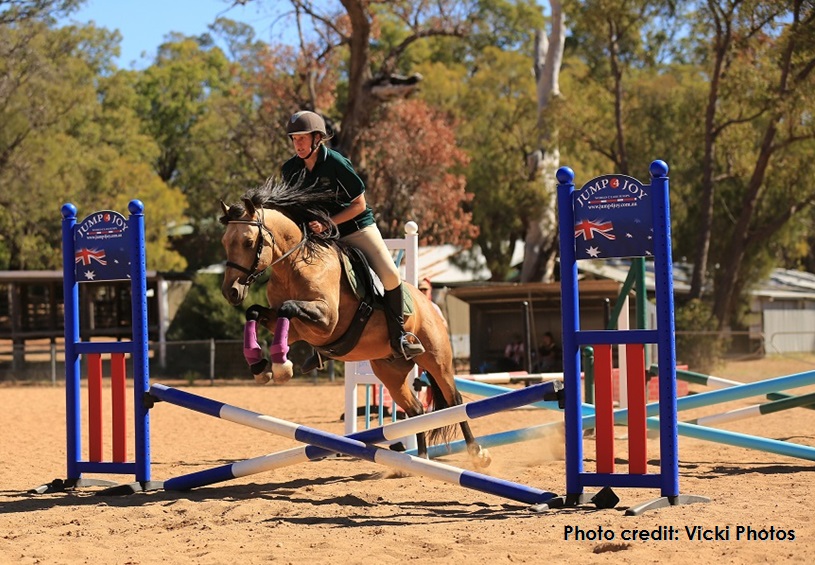 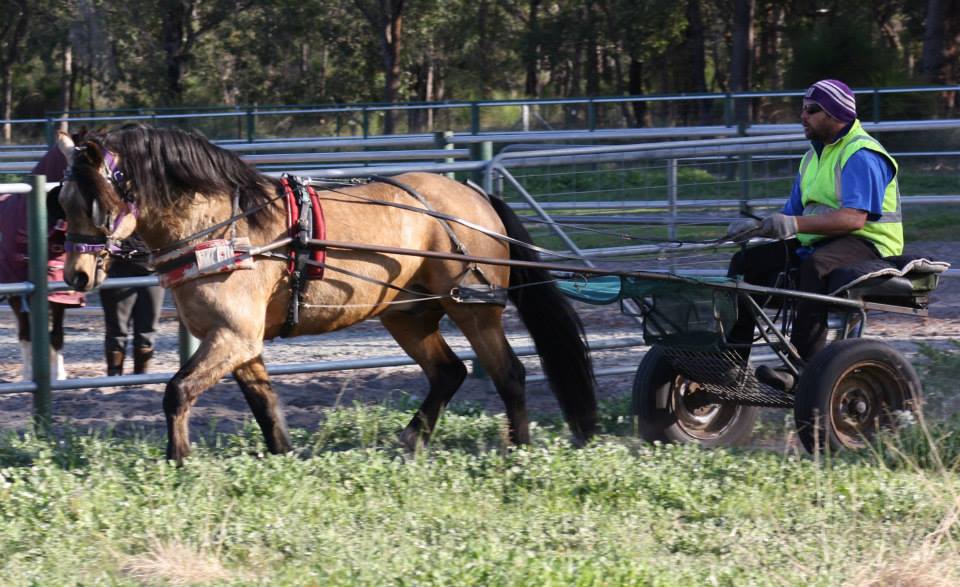 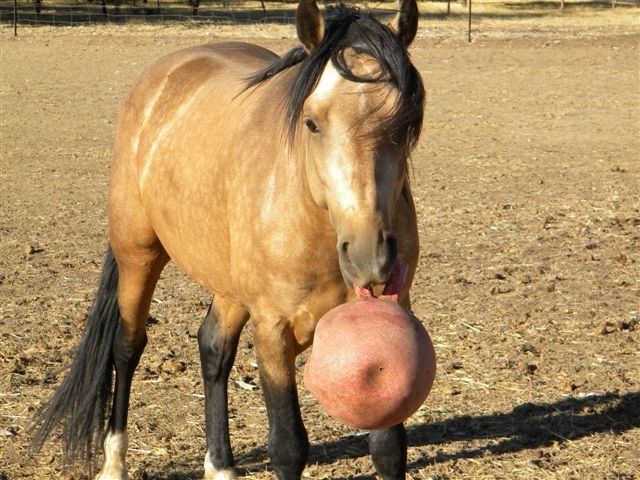 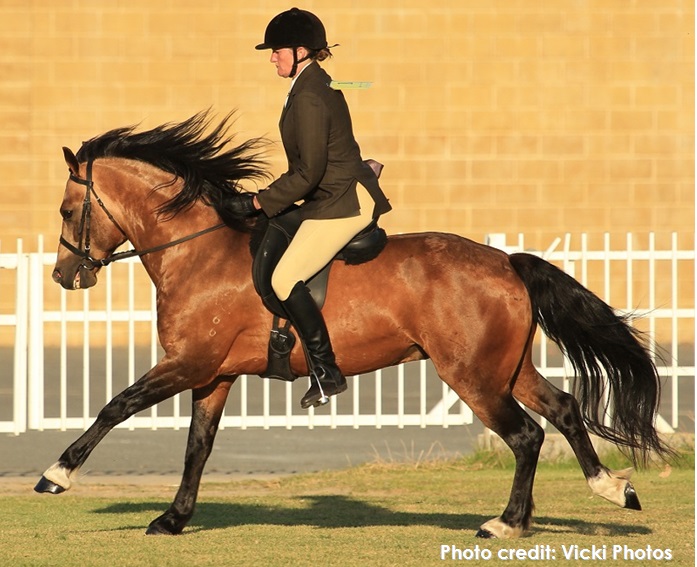 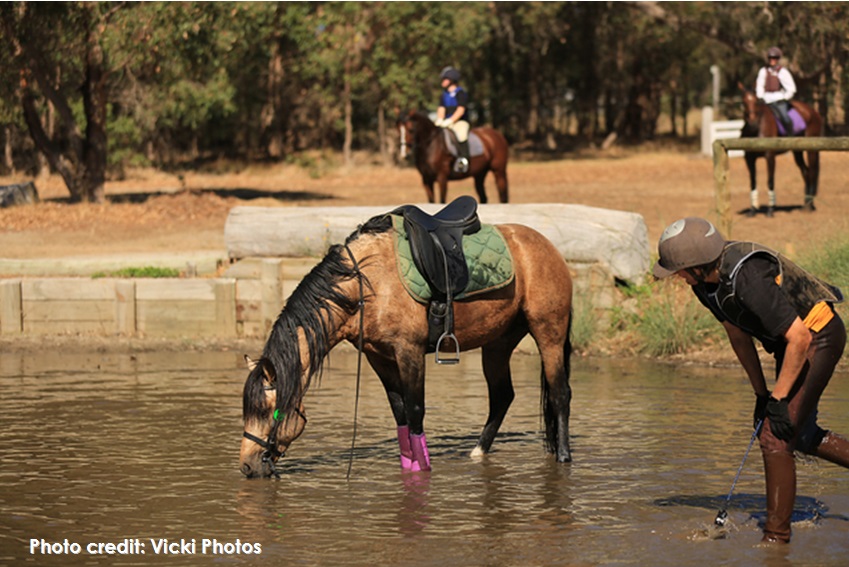 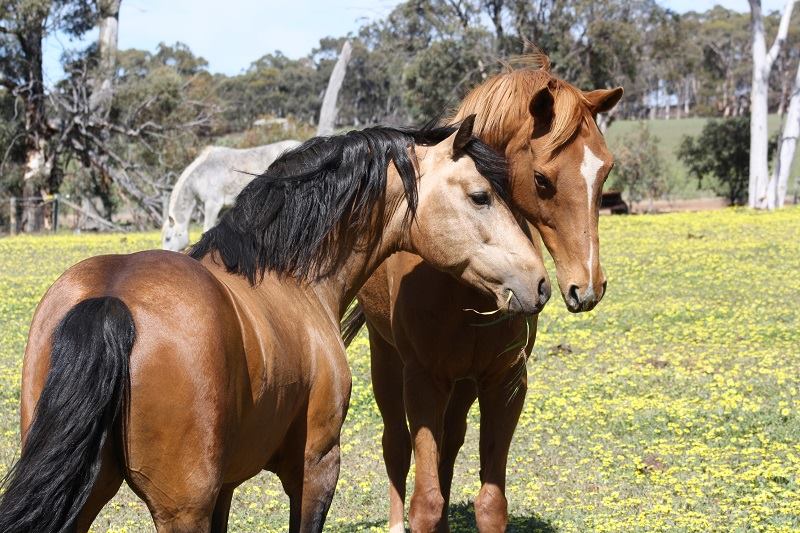 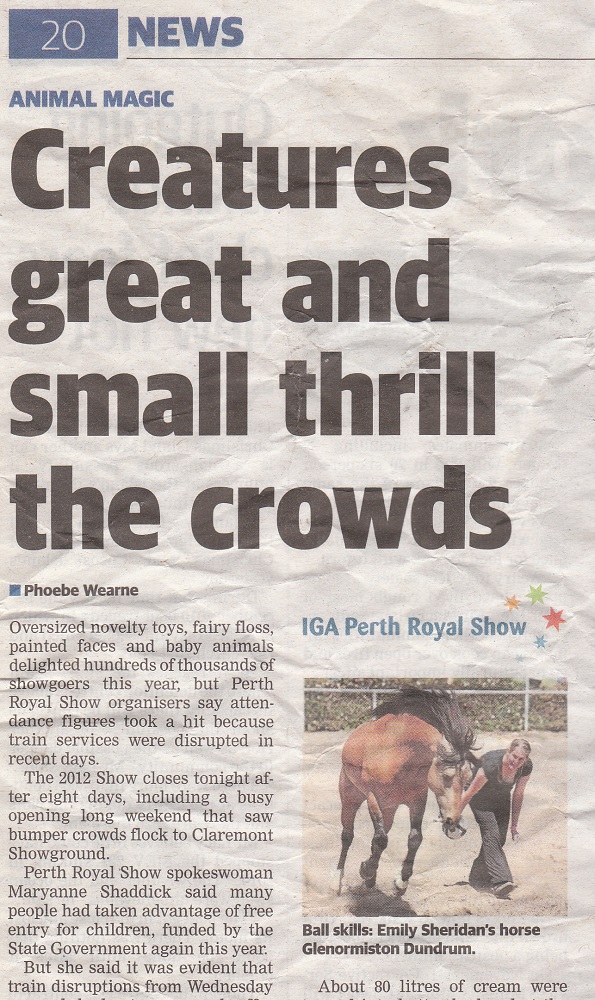