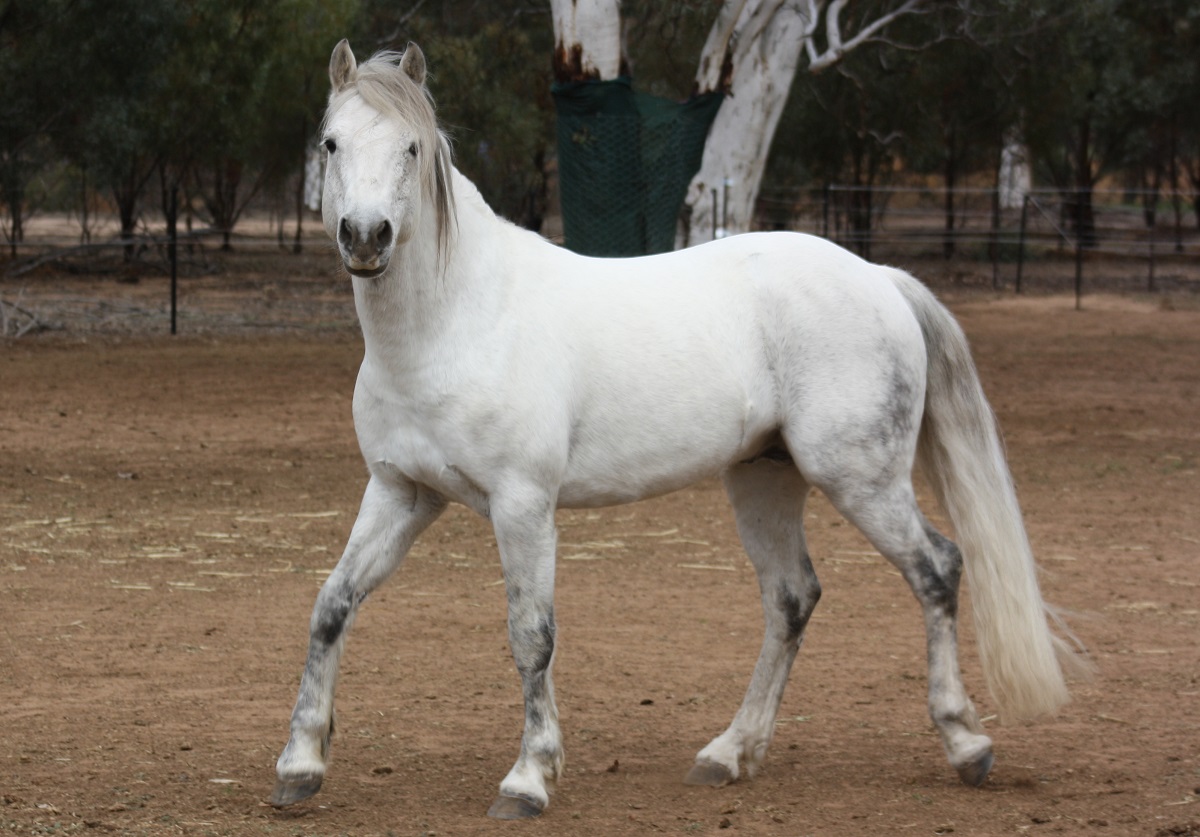 Piper has rare old Australian Connemara bloodlines and is a sweet, attractive pony who we leased for two years for breeding and to further his education. Piper’s history is sad. He is one of a group of Connemaras rescued by the RSPCA and the CPBSA from a neglectful home in Tasmania where he had been abandoned as a yearling on a vacant block for many years with minimal human and equine contact. After a year’s rehabilitation and training with Catherine McTaggart and Birdwood Horseworks he was offered for lease to a breeding home, and we are delighted that he had come to us.

Piper has proved to be a gentle pony ideally suited to be a paddock stallion. He loves his mares and, although he is understandably nervous in new situations, he does his best to please and is a pleasure to handle. He attended his first big shows in the company of his mare and best friend, Glenormiston Fiona, and he managed well, despite being very nervous, trotting out boldly and demonstrating his forward paces and sound conformation. His foals are consistently high quality and we are retaining three daughters and a granddaughter (by his son, Powderbark Charlie Brown) as broodmares for our stud.

Piper does a “happy dance” when he is waiting for his feed which is reminiscent of Snoopy in the Peanuts cartoons, hence his paddock name, “Snoopy”. He is currently the resident stallion at Gracefield Park Connemara Stud in Victoria. 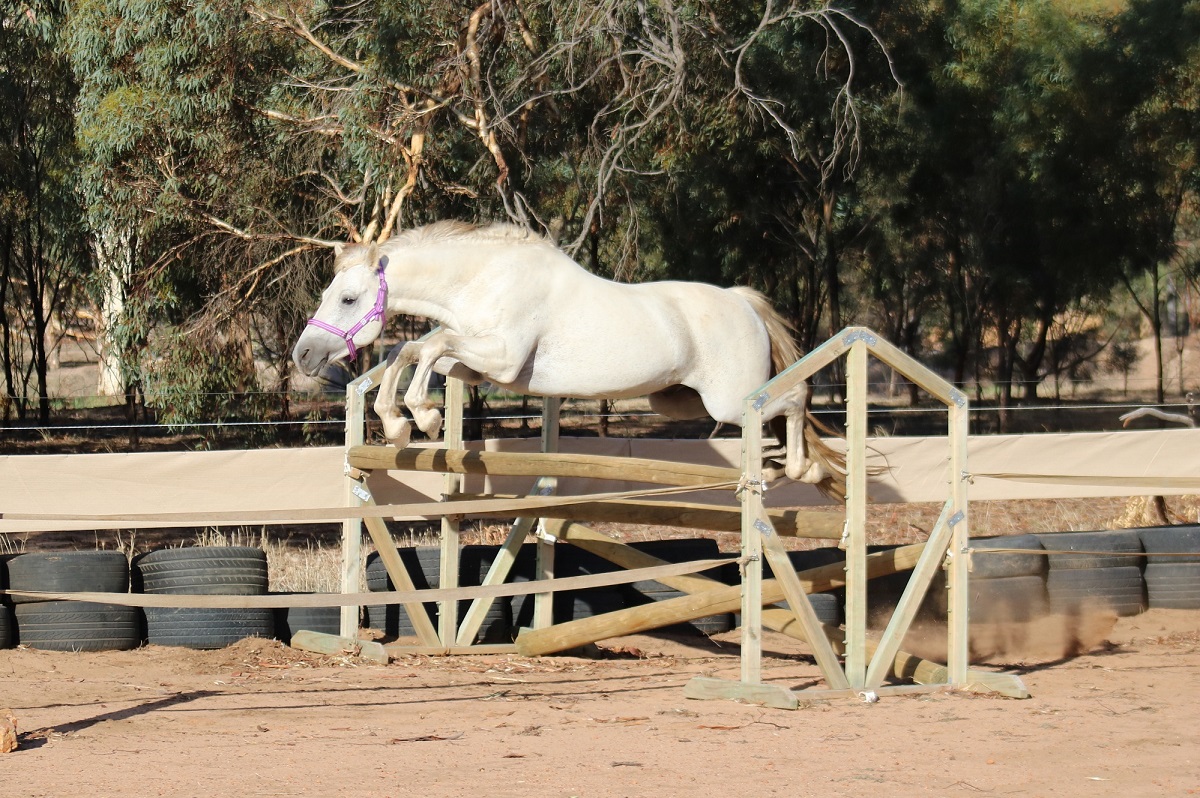 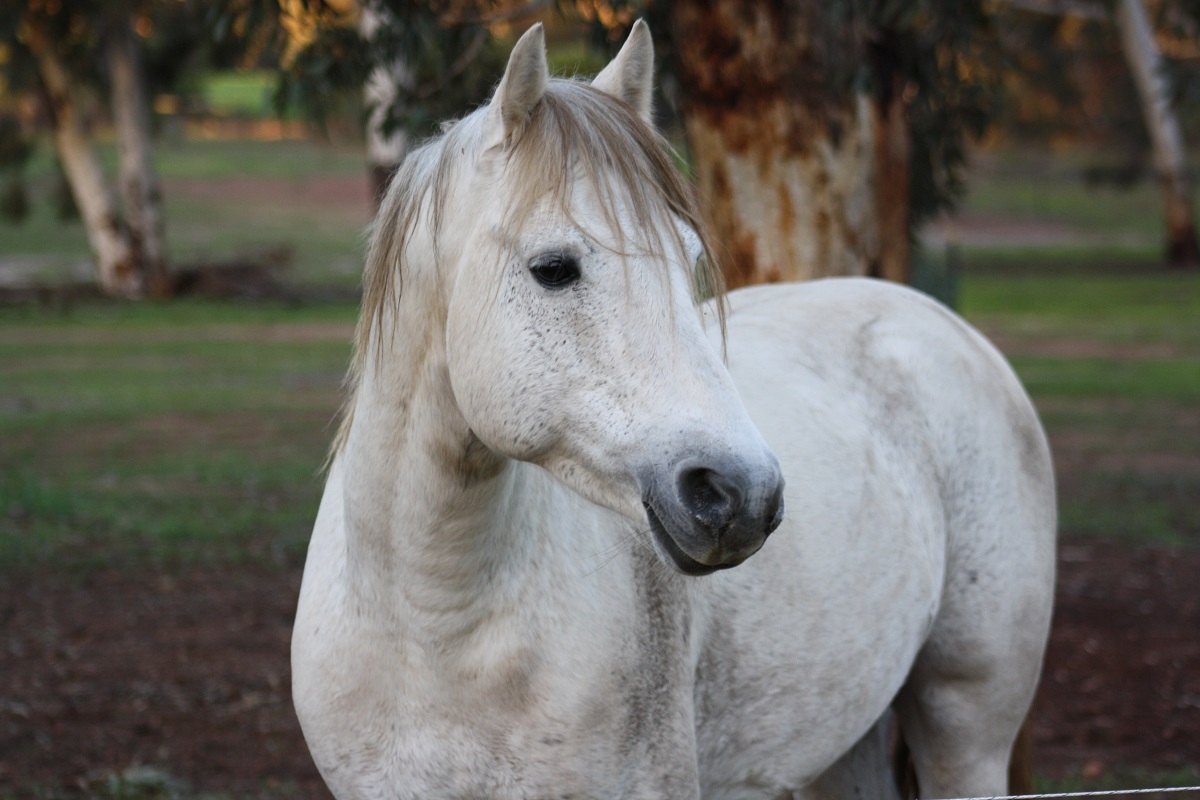 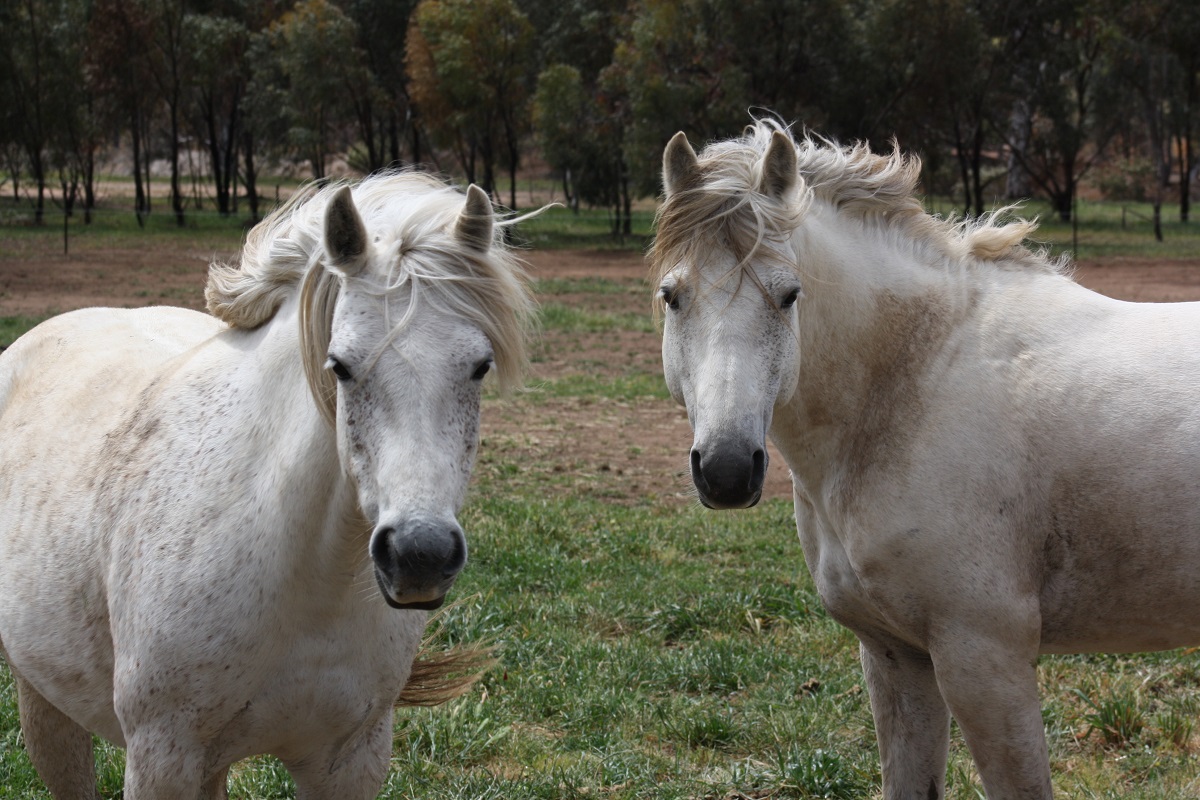 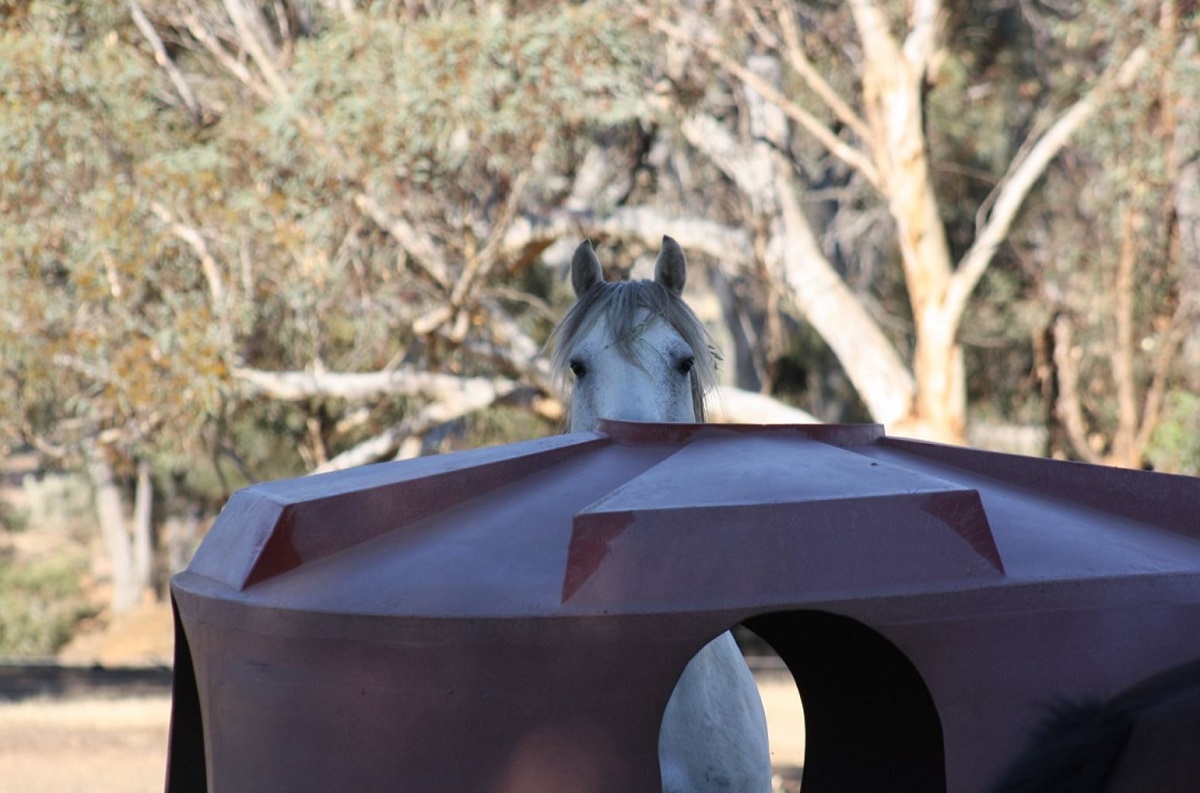 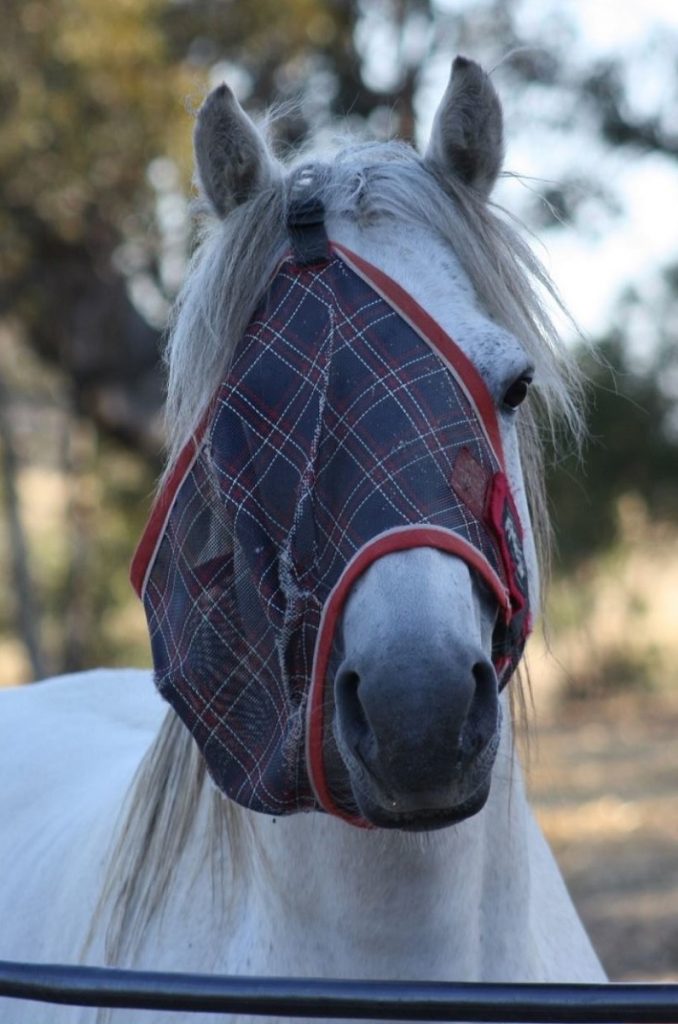 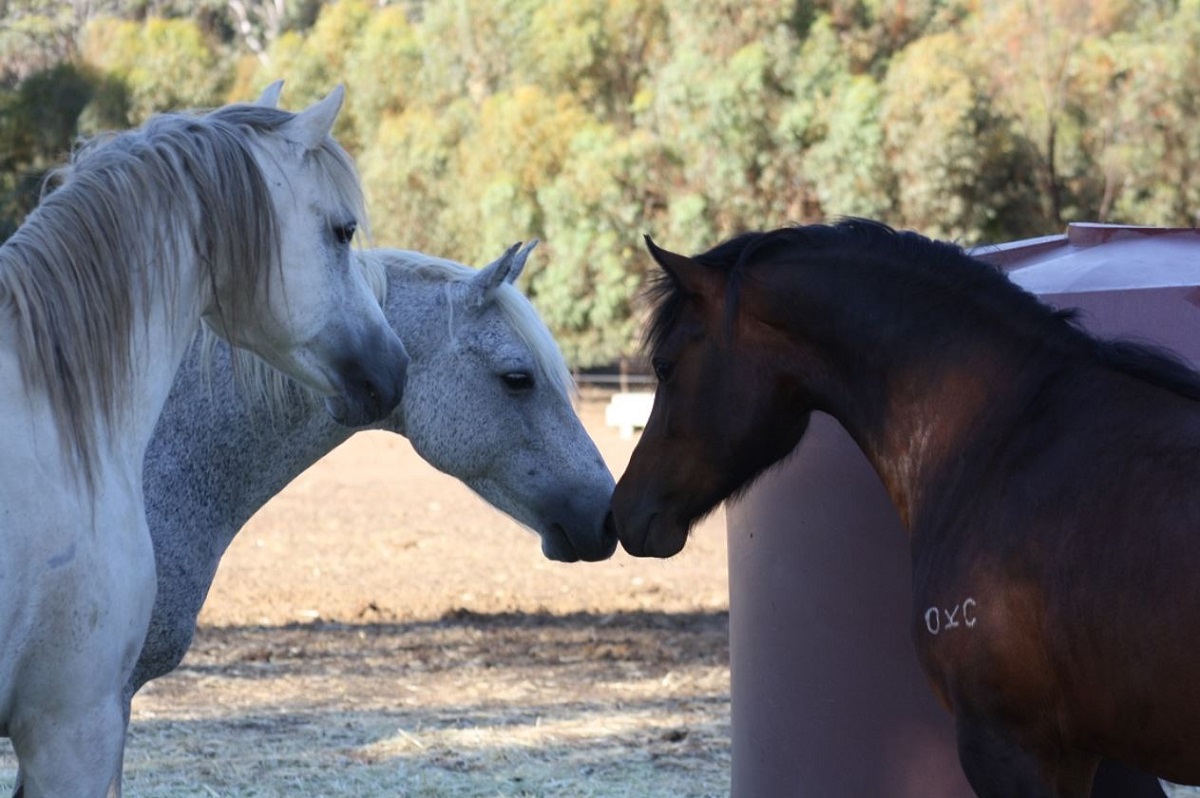 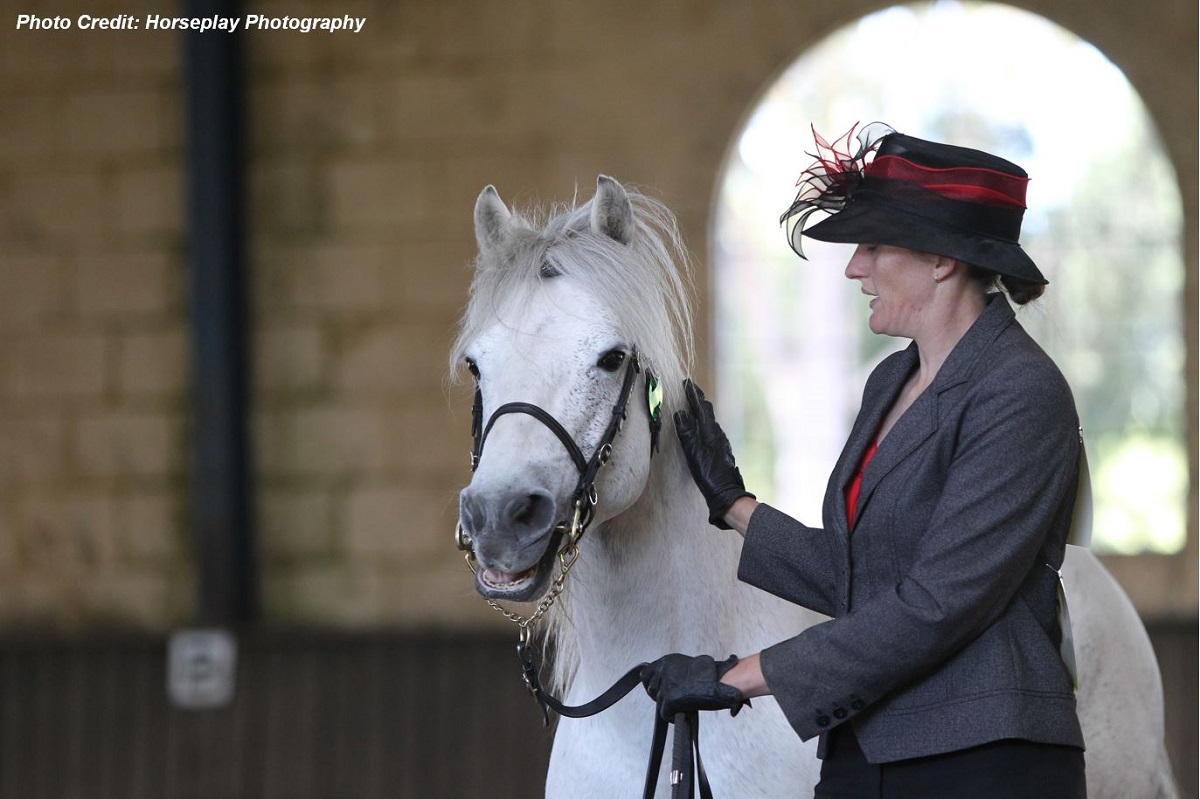 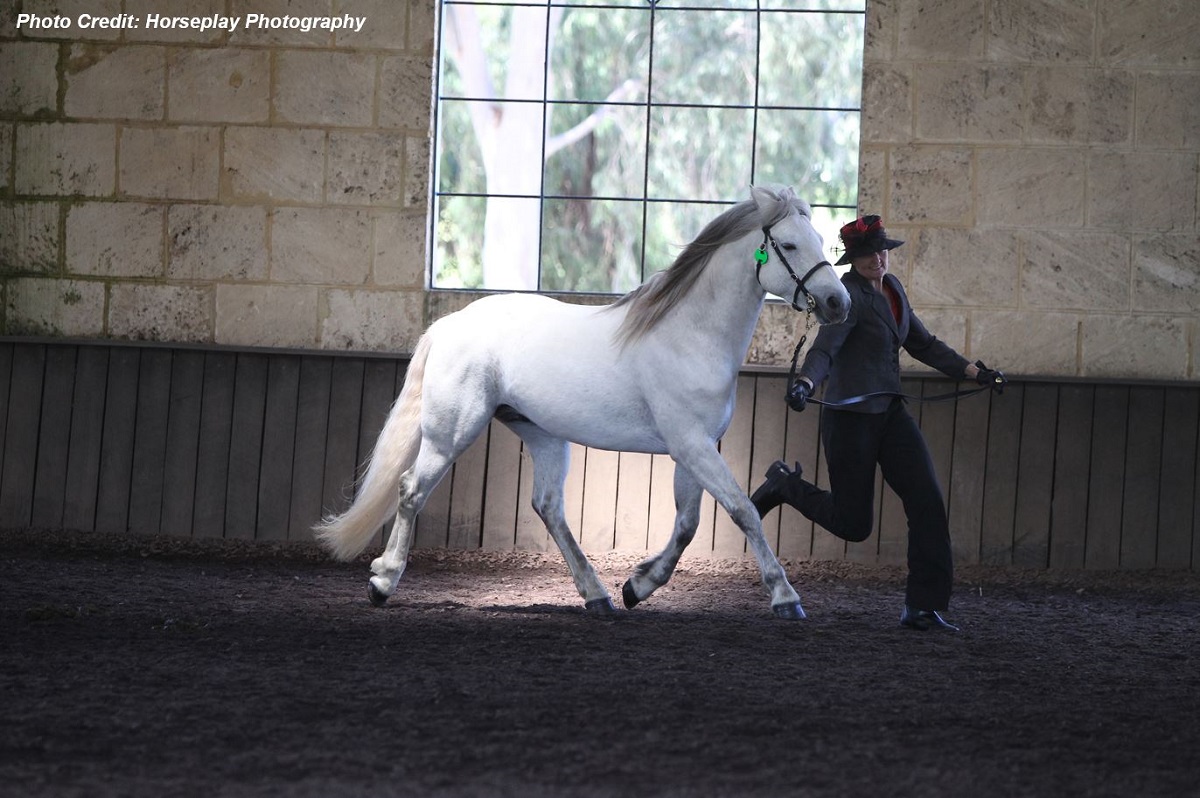 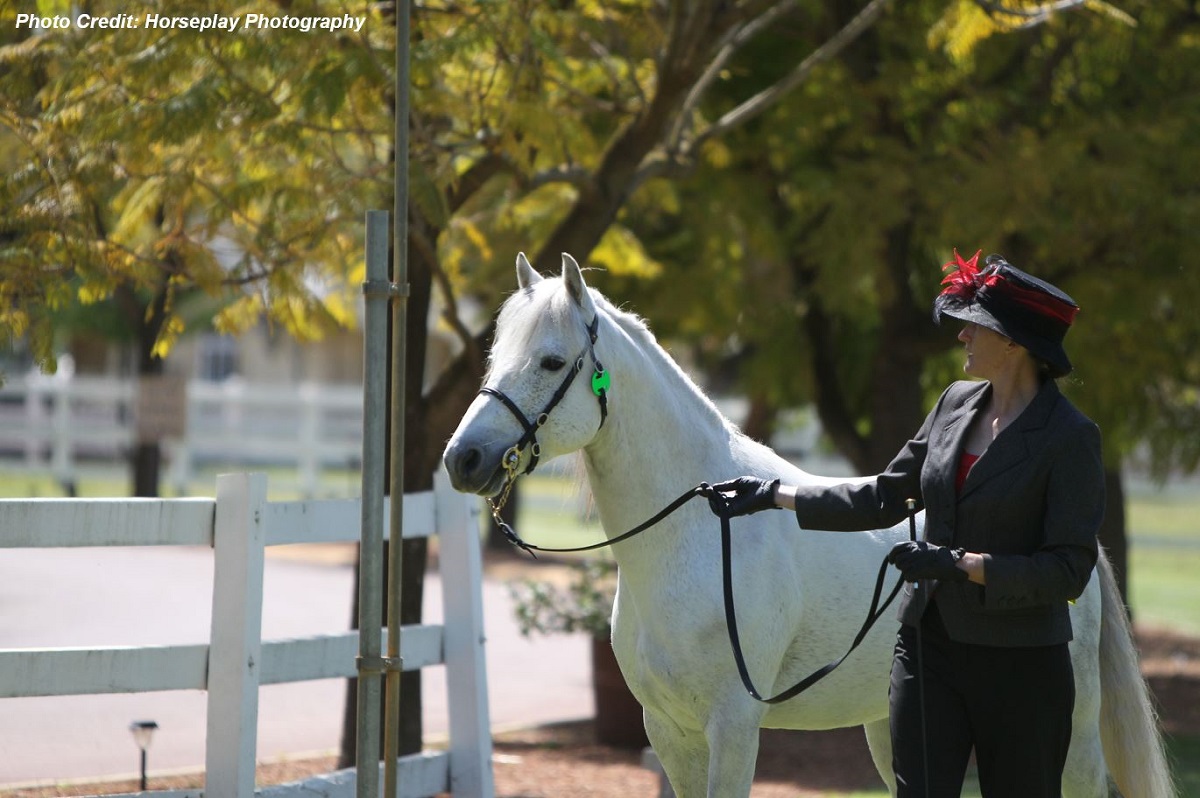 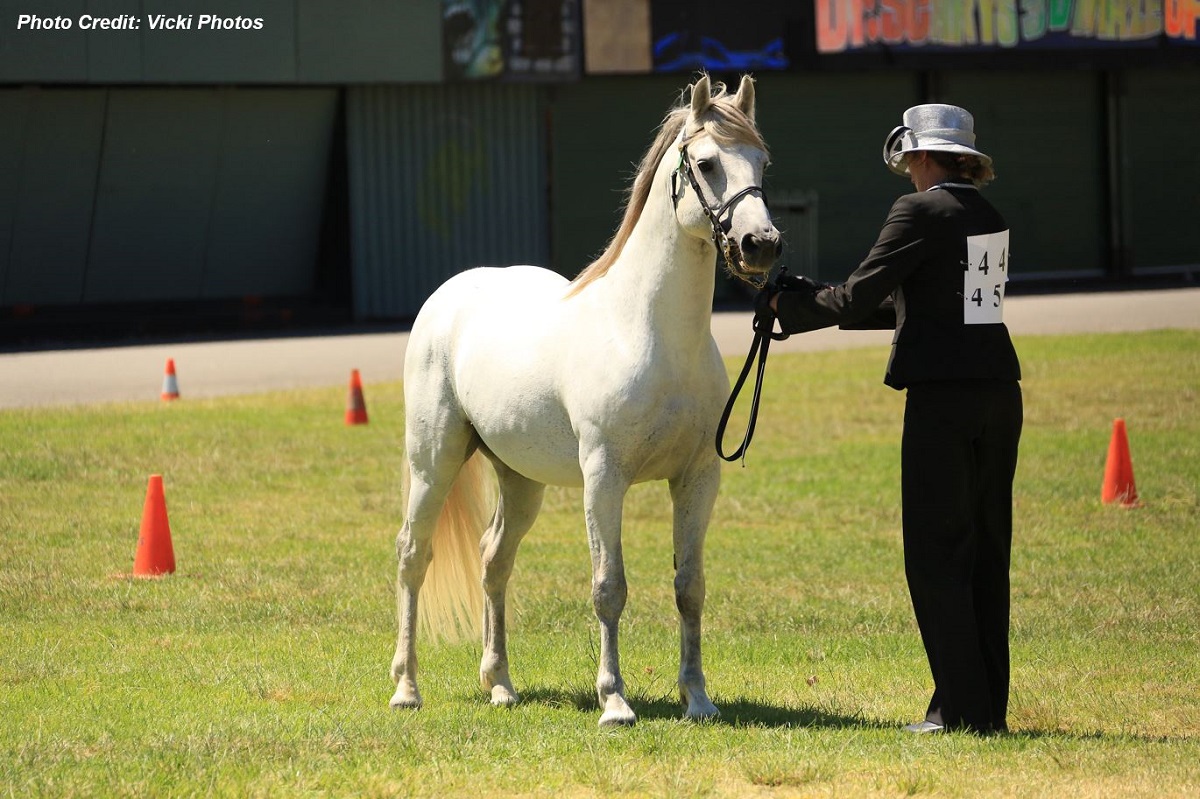 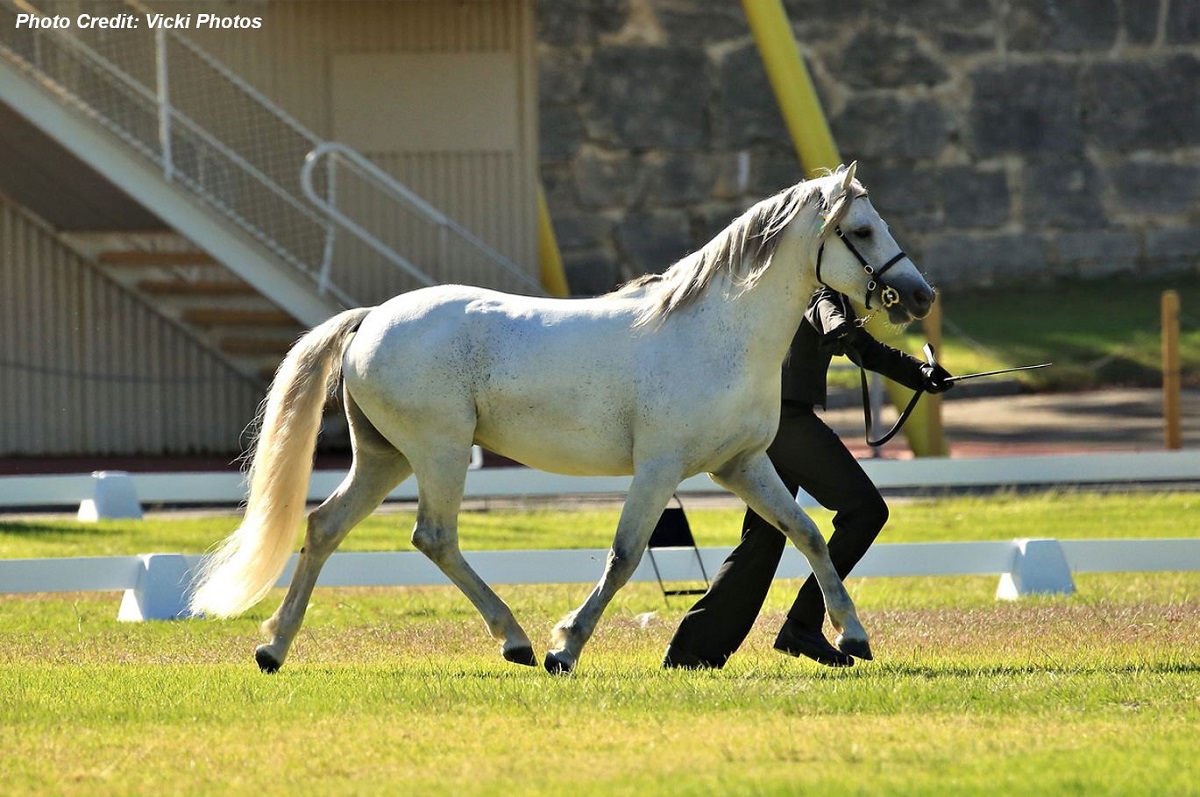