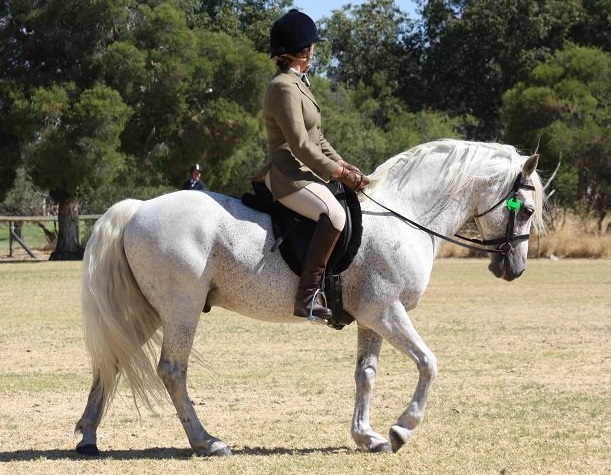 Fibber has an outstanding temperament and has been an excellent sire of both purebred and part-bred connemaras.  We purchased Fibber as a 6 month old weanling from the Glenormiston Connemara Pony Stud in Queensland (see photo below).  He was dark bay at birth and is currently dappled grey.  He passed his stallion classification on his first application at only 2 and a half and has performed successfully in the show ring, including winning Champion Connemara Colt / Stallion at the 2004 Perth Royal Show as a 2 year old. 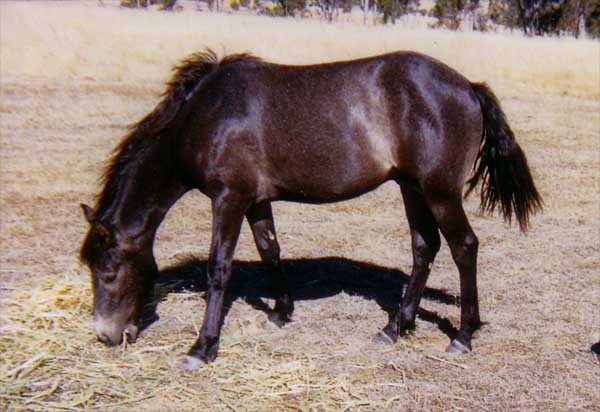 Fibber was broken in when he turned three and was a delight to handle and ride.  He is forward moving, responsive and eager to learn.  In 2006 he was the best ridden Connemara Pony stallion at the Perth Royal Show.  This was also Carlisle’s ridden show debut in Australia, her first ridden show for more than forty years!  It is a credit to his temperament that his first ridden outing was so successful.  At the first W.A. Connemara Action Group Show, Fibber starred in all areas with wins and places in hand and under saddle in dressage, showjumping and novelties, all the time ridden by a novice! 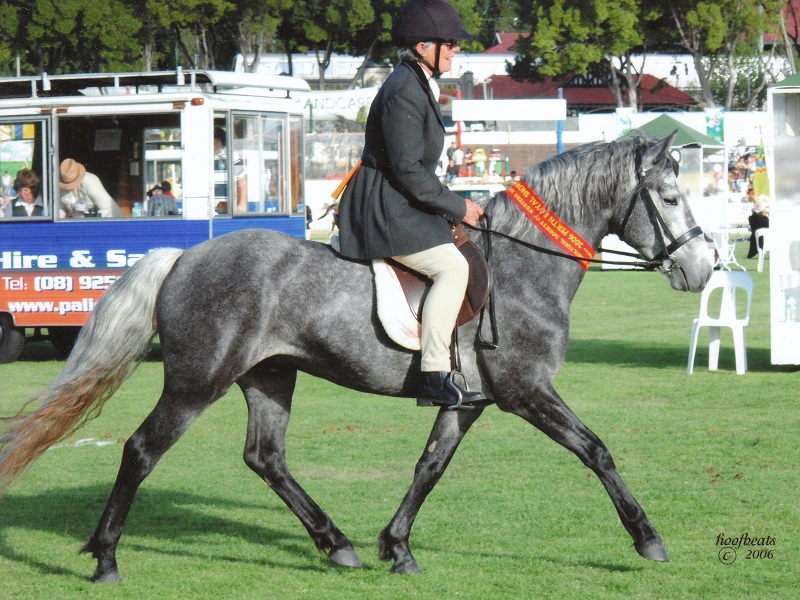 As a shaggy fat foal Fibber gained the nickname “the shonky donkey”.  One of our friends admired our ponies and then looked at Fibber and said, “I love your ponies, but what is the name of your donkey?”  He has outgrown the shagginess but somehow the nickname has stuck, especially when he “helps” people doing things like weeding his paddock!

Fibber is standing at stud to approved mares via AI (frozen semen only). All progeny are eligible for registration with the CPBSA and APSB. Please contact us for a copy of his AI service agreement contract. 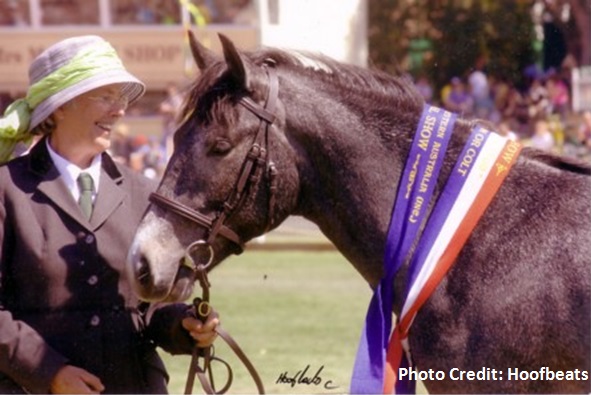 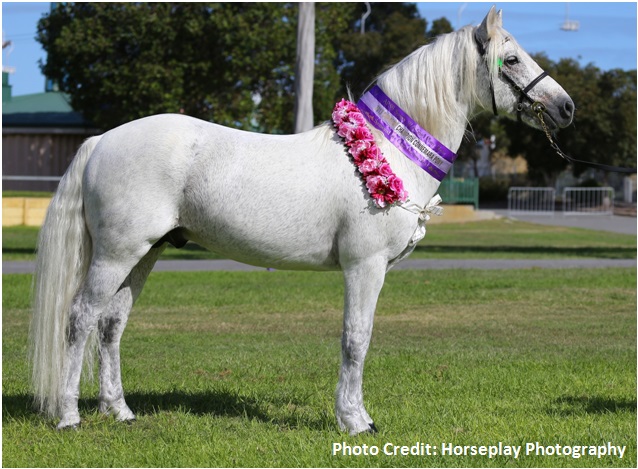 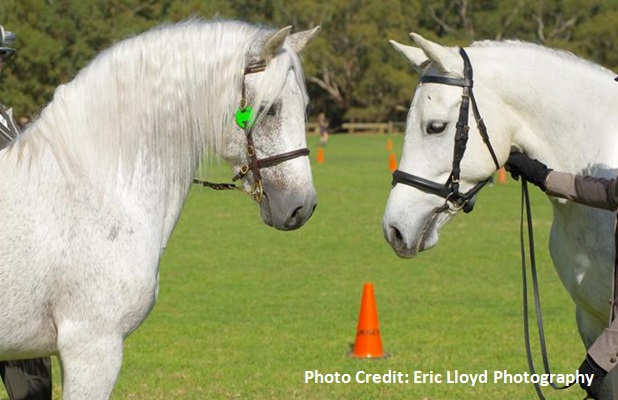 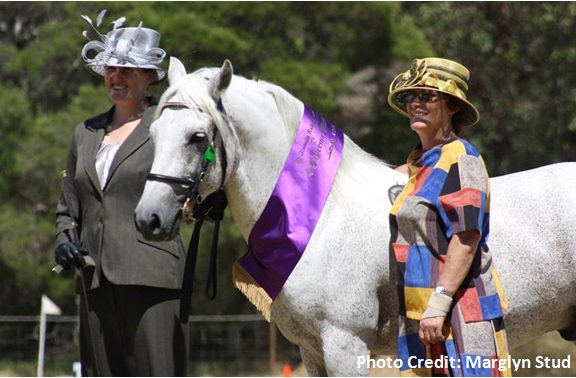 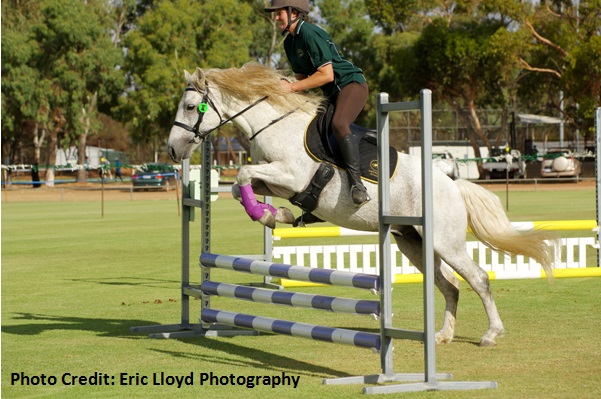 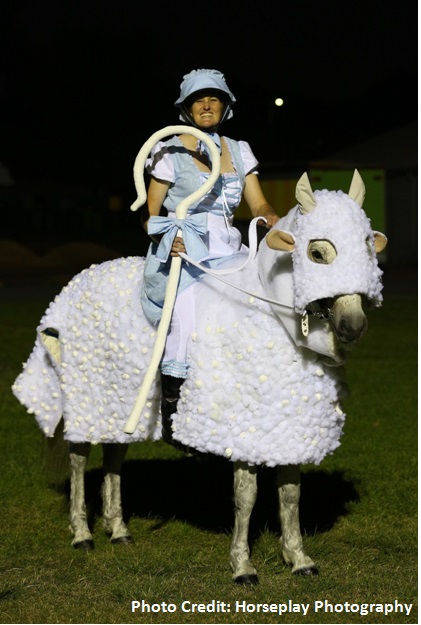 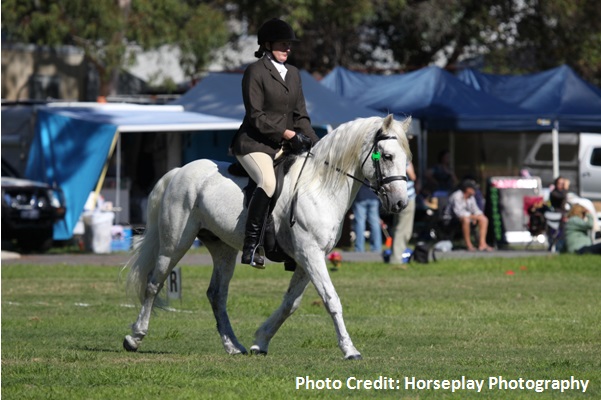 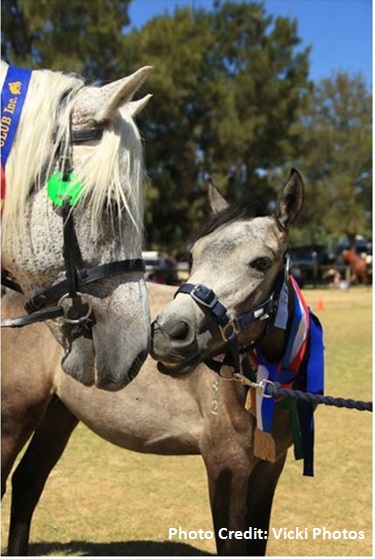 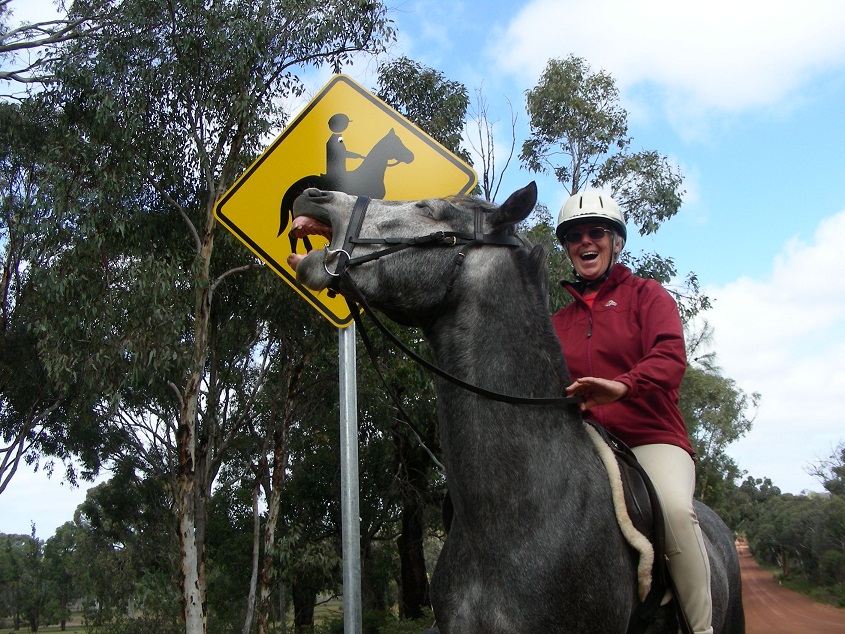 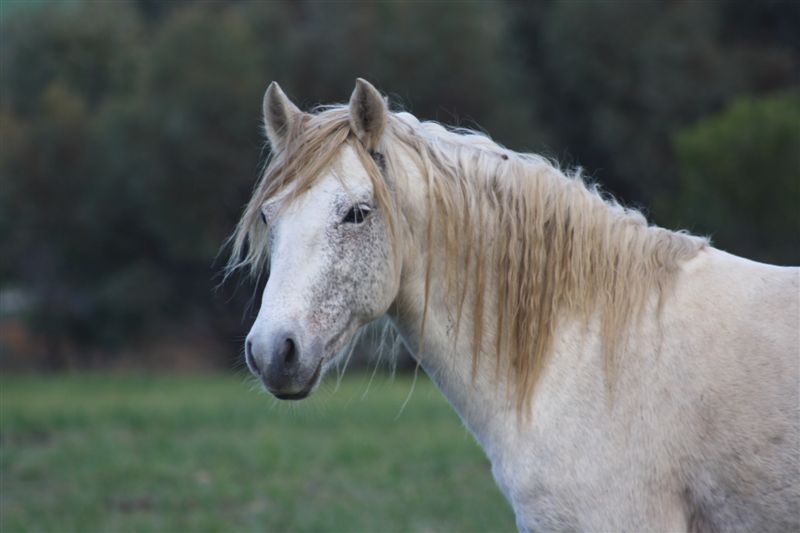 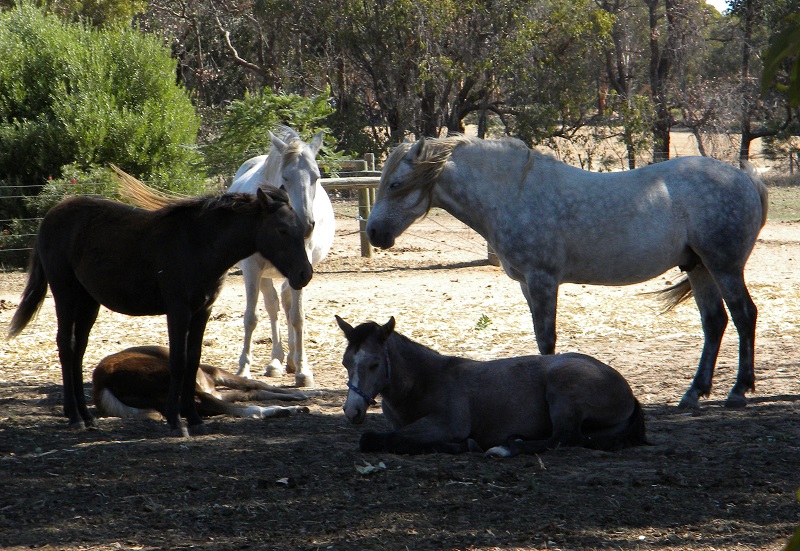 Fibber as a foal: 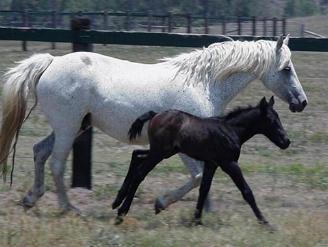