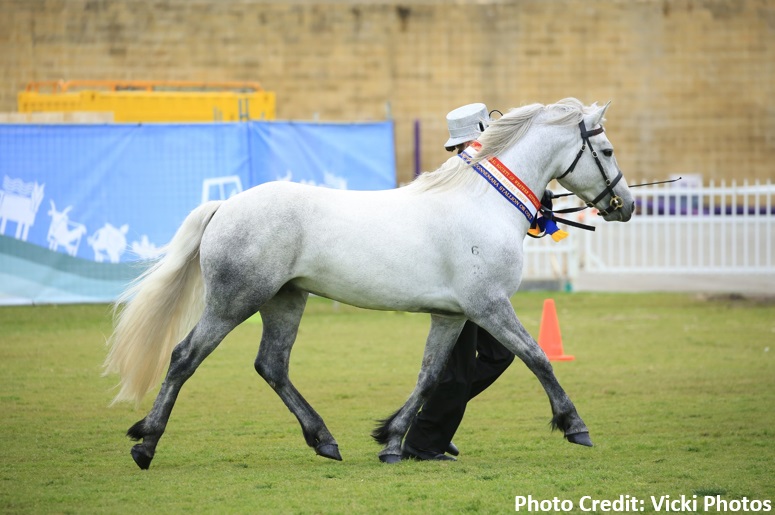 When Glenormiston Fiona joined our stud, she was in foal to the young Danish imported stallion, Frederiksminde Hazy Cavalier. The resulting colt, Powderbark Hazy Julemand (Jules), arrived on Christmas day. Jules was named after the Danish “Father Christmas” because his father is fully Danish and his mother is half Danish, being out of Oxenholm Tiffany (Imp Den).

We are running Jules on as a potential stallion for our stud. He has a beautiful temperament and correct conformation and we are enjoying watching him grow up. He has the bloodlines to become a useful sire for most of our mares and fillies.

Jules is a clever pony whose speciality is opening gates to let himself and his friends out of their paddock. We have to have pony-proof climbing carabiner clips on the chains on his gates! 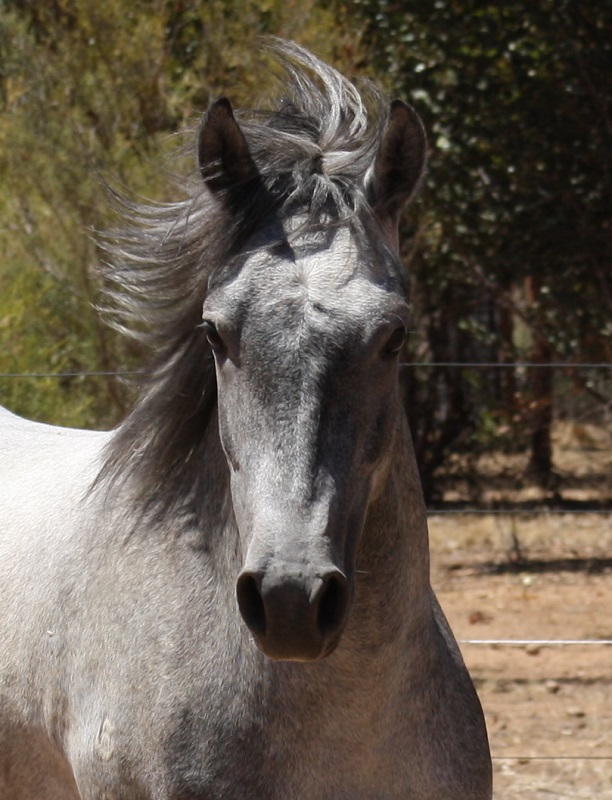 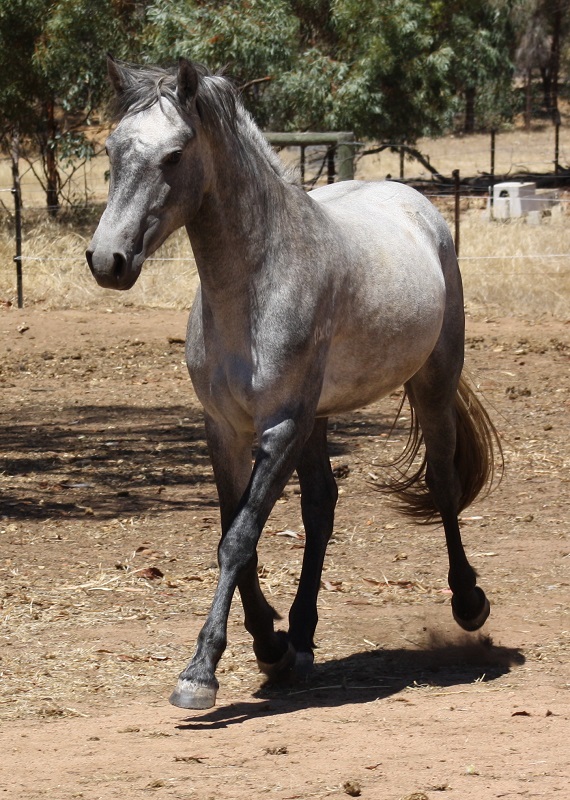 Jules as a weanling: 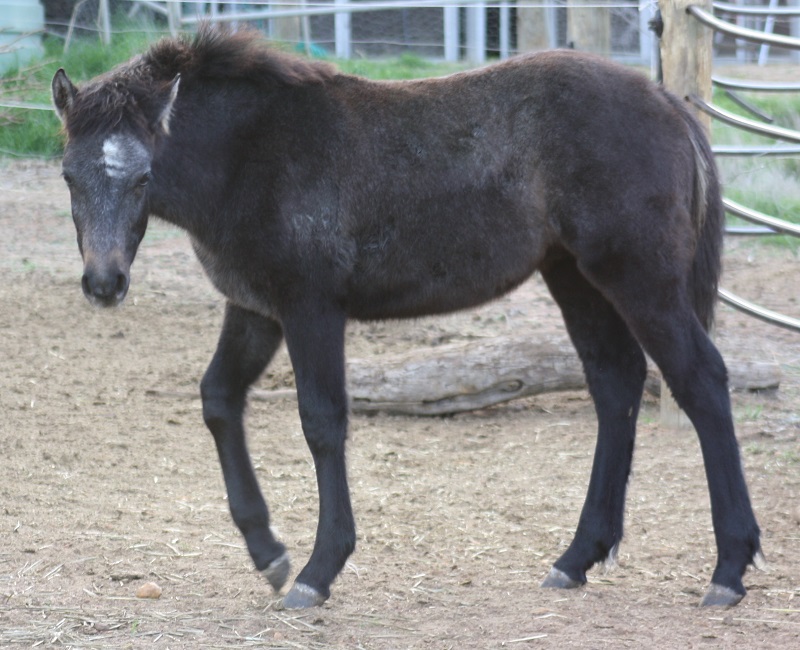 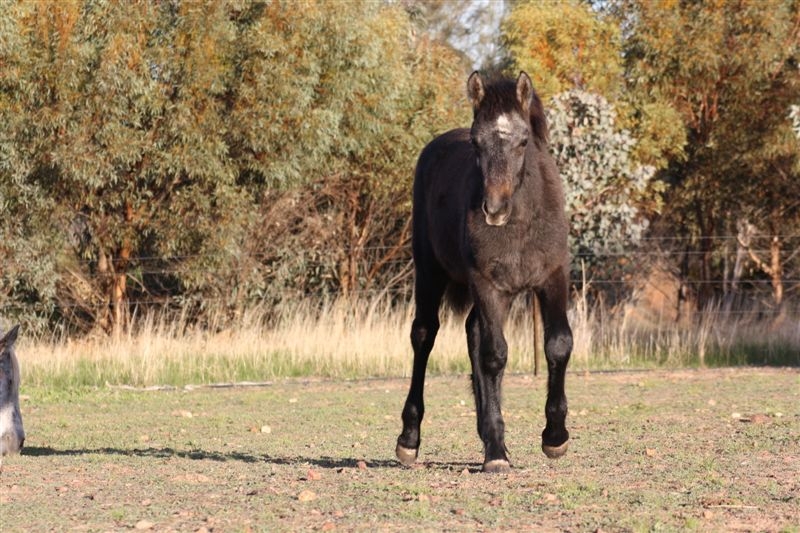 Jules at only a few hours old: 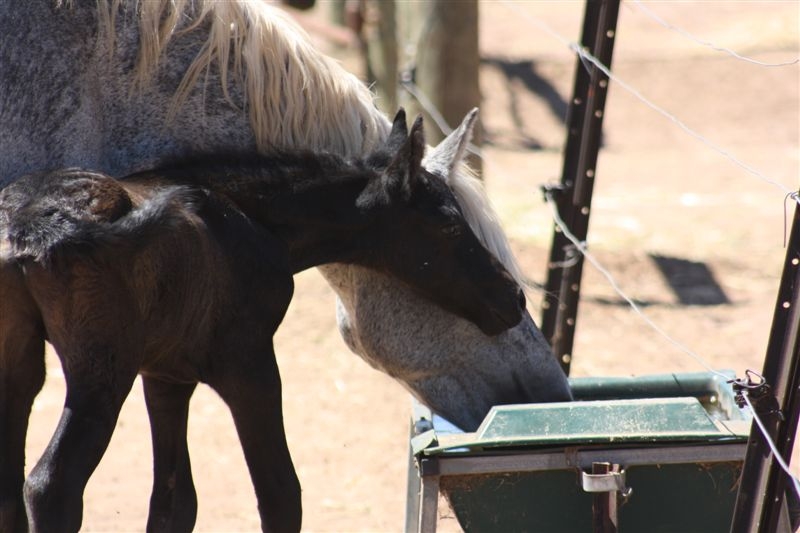