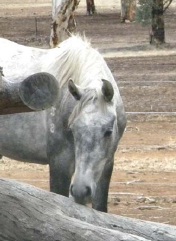 Powderbark Morse was purpose-bred as a galloway all-rounder to suit ARC, Pony Club etc, but with his elegance and correct paces, he would also be ideal for Pony Dressage or the show ring.

Morse is triple-registered as a Partbred Connemara, Partbred Arabian and Riding Pony. He has been shown in-hand and was successful under all his registrations, and he loves people and enjoys being out in new surroundings.

Morse was started under saddle at the beginning of this year, and although he is still green, he has attended Pony Club and clinics, and has also been out to ARC rallies.

Videos of Morse can be viewed by clicking the link in the menu on the right. 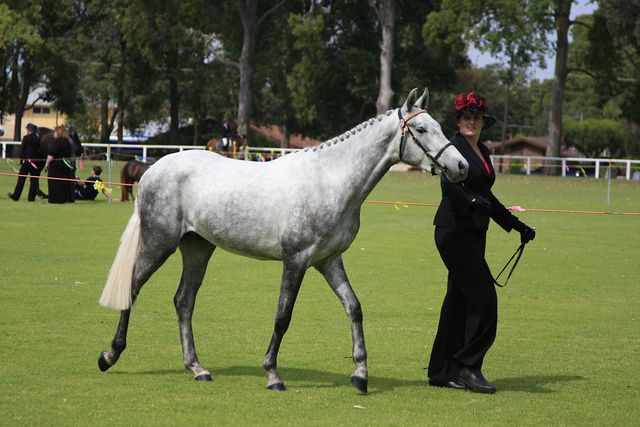 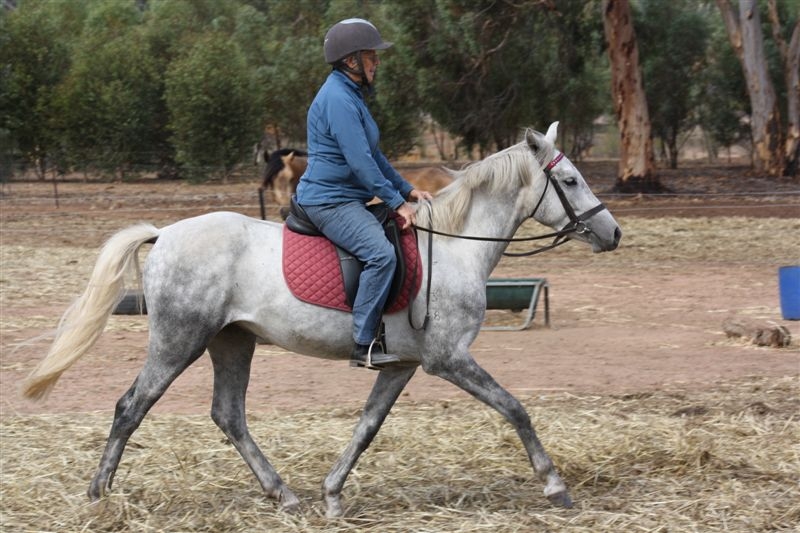