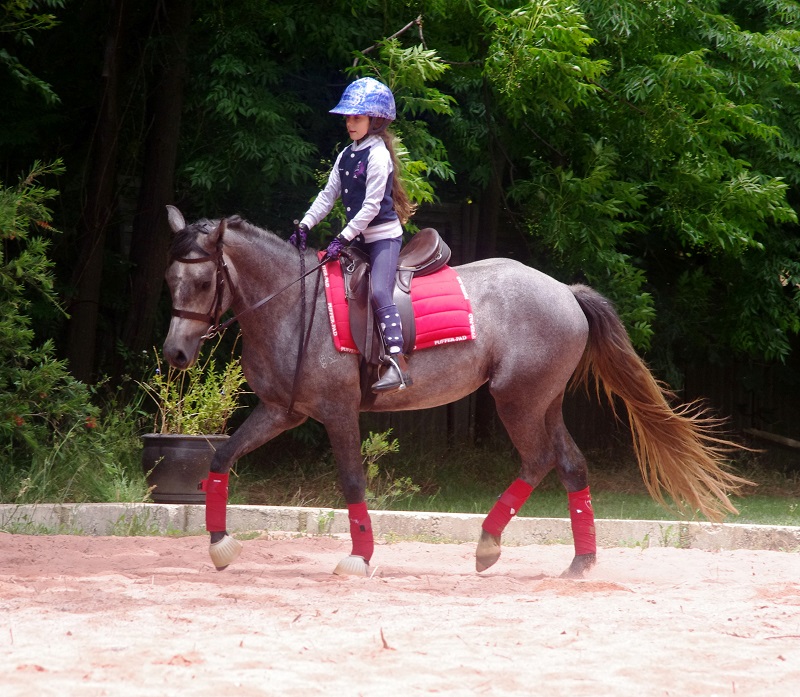 Clare is a very correct and agile partbred connemara. She has beautiful free forward movement and a pretty head, and she should perform well in the show ring as well as succeeding in activities which involve jumping or games.

Her sire, Glenormiston Dundrum, has been the CPBSA National Performance Pony of the Year title holder twice, the first stallion to achieve the Gold Medallion for performance (and currently one of only three ponies to achieve this level in the country) and has won back to back Supreme Champion ribbons at the Perth Royal Show: for Connemara in 2013 and Buckskin/Dun in 2014. Clare has inherited her sire’s gentle temperament, athleticism and interest in learning.

Clare was professionally started under saddle towards the end of 2014 by Catherine Anderson (London Park Stud) and her willingness to please and “no fuss” attitude really shone through during her training. She will be able to jump, although is too young at the moment to be schooled in that discipline, and has the agility to succeed as a games pony too.

Clare was initially for sale after being broken in, but Emily has decided to retain her as her ridden mount while her future eventers grow up and Clare’s sire is trained and campaigned in Harness. 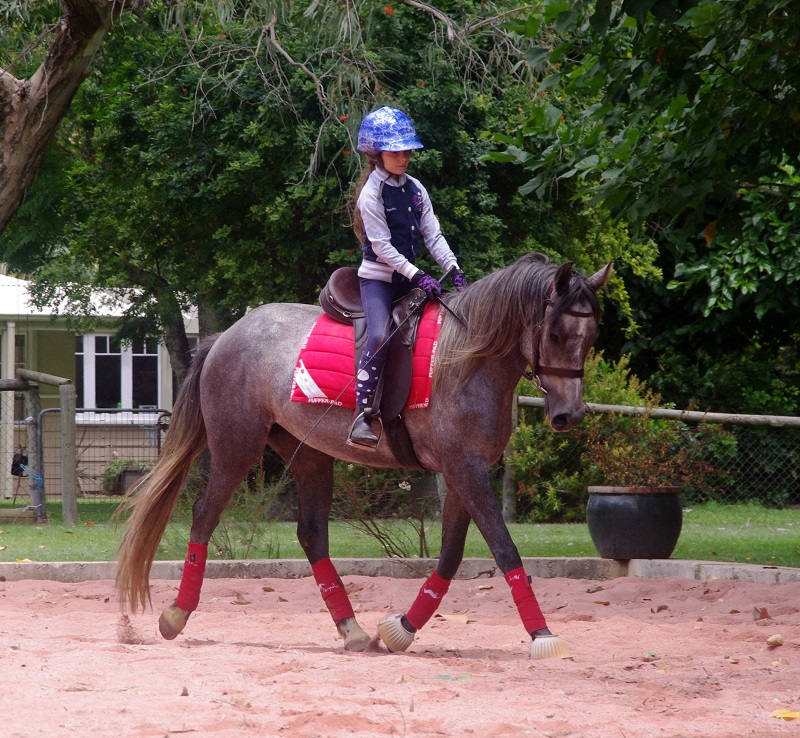 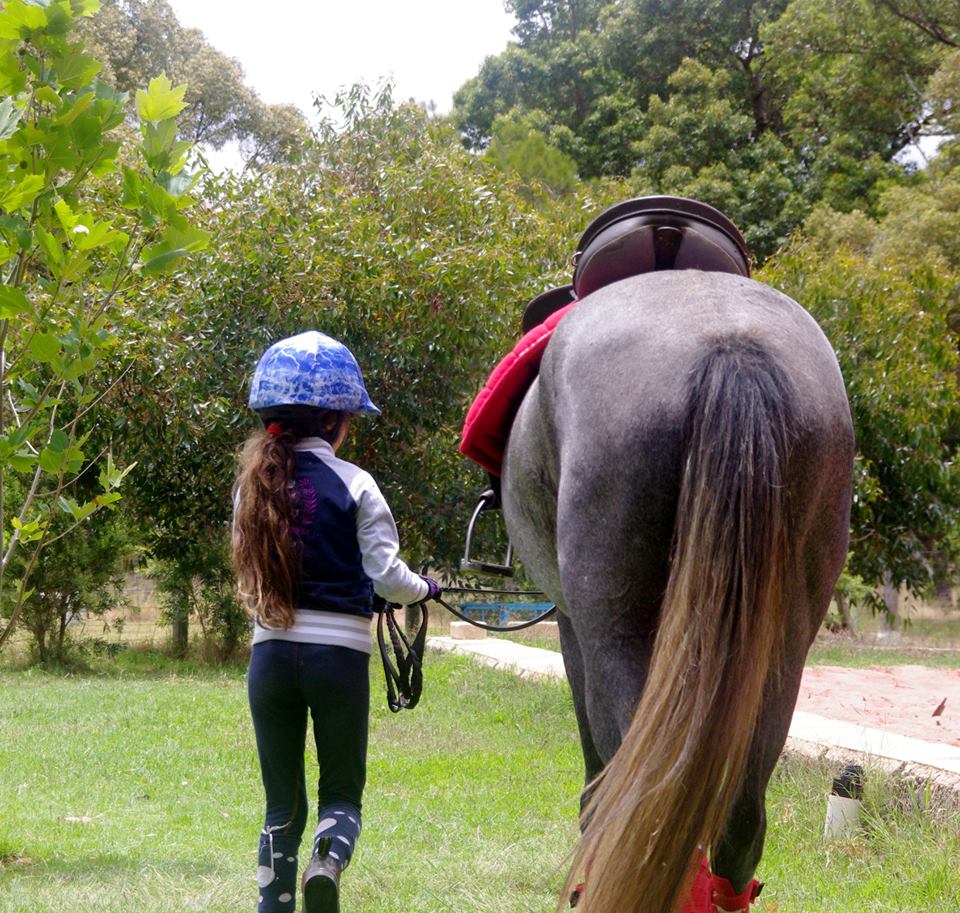 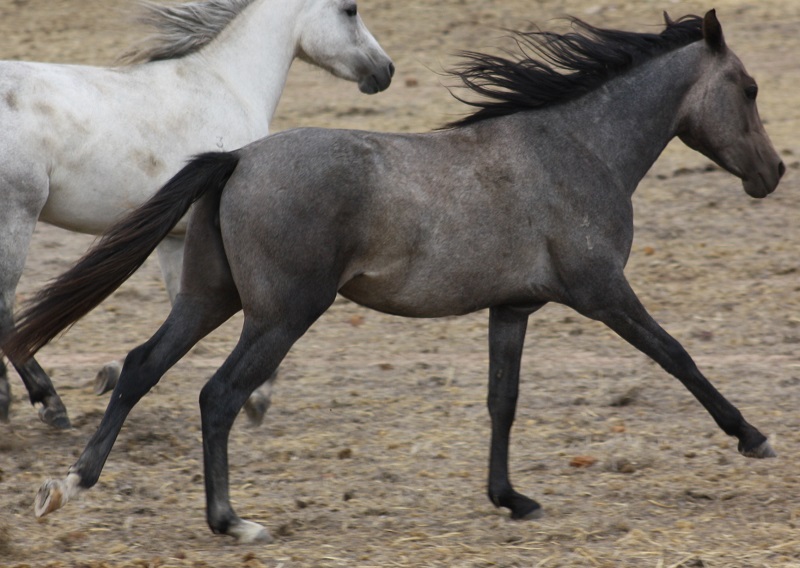 Clare as a foal: 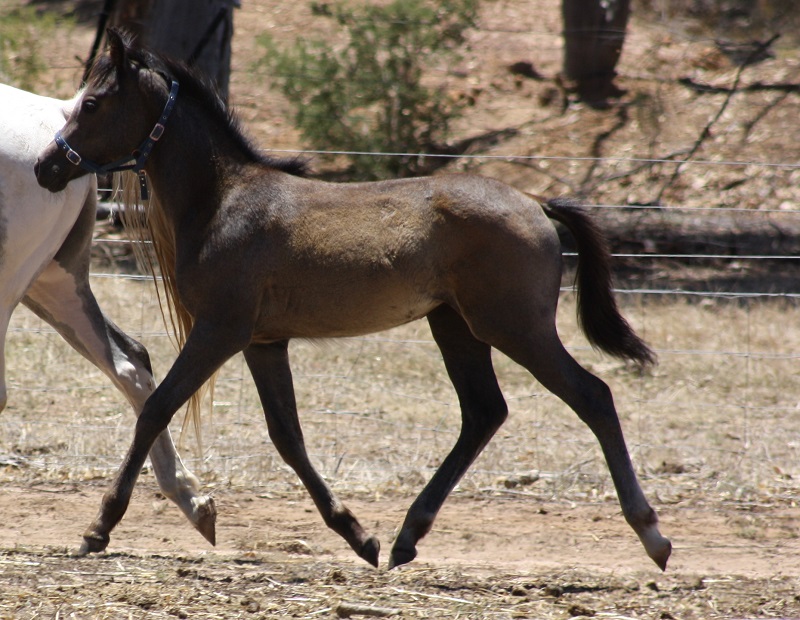 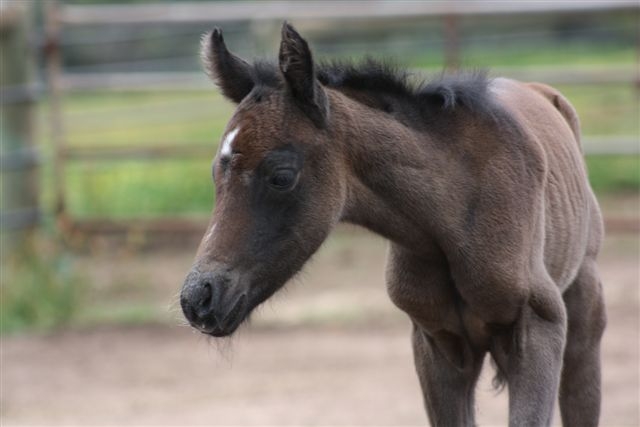