We took two ponies to the annual Bibs N Booties Youngstock Show, and they did us proud despite the torrential downpour!

6 month old Powderbark Cassidy (Glenormiston Dundrum x Powderbark Bridget) took everything in his stride, even though he had only been weaned a week or so earlier!  He won Champion DA Non-Dilute Ancillary foal in strong competition and then went Champion Connemara Pony foal later in the day.

We are so proud of both ponies and their performances under very trying conditions, and a big thank you to Emma for helping us prep and show them. 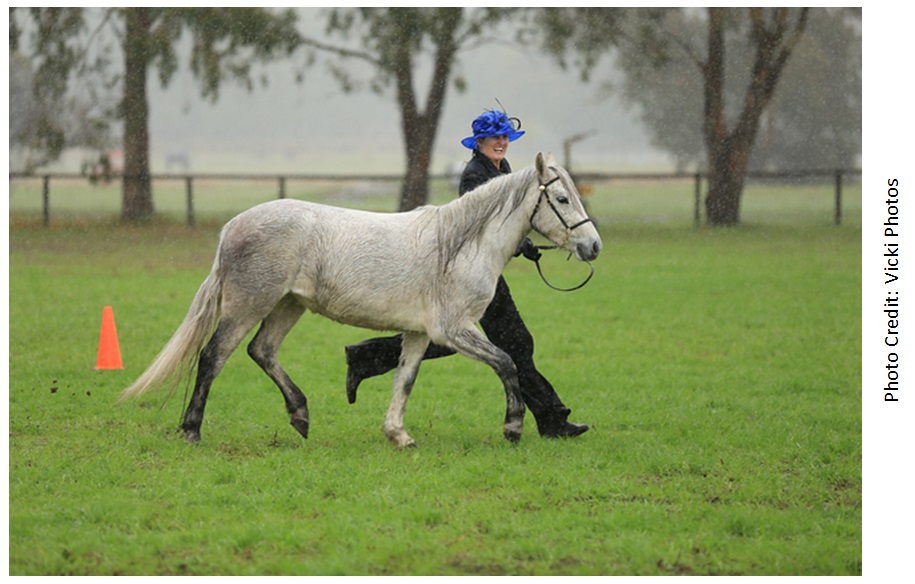 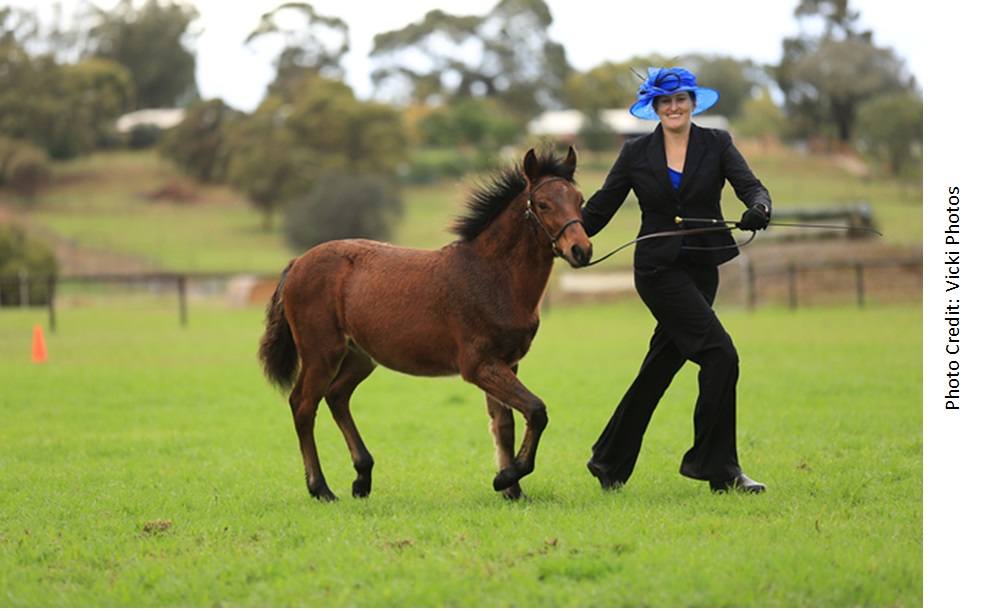 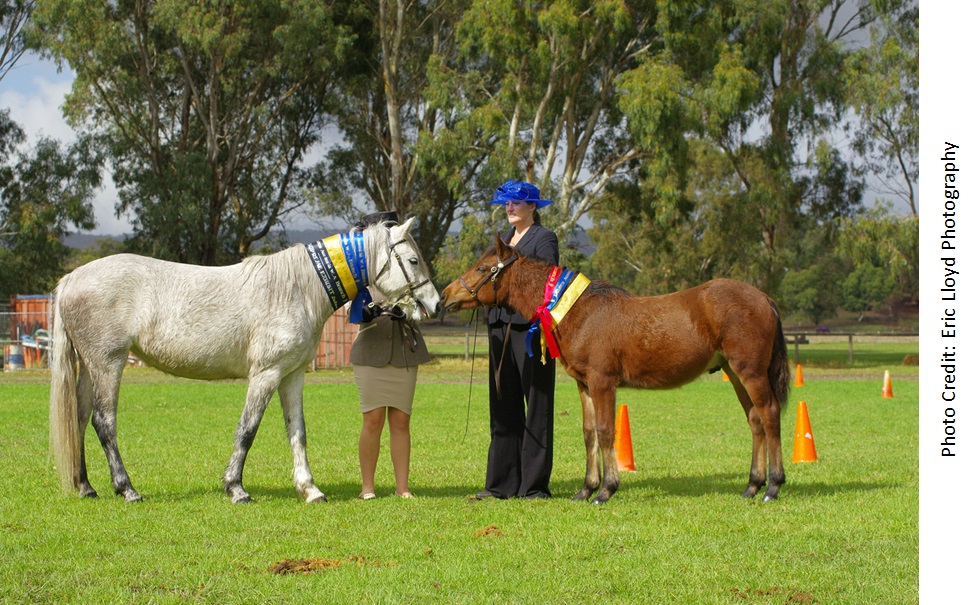 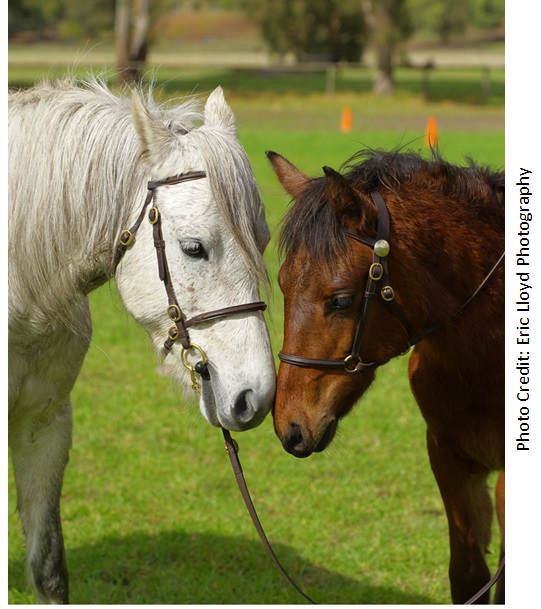