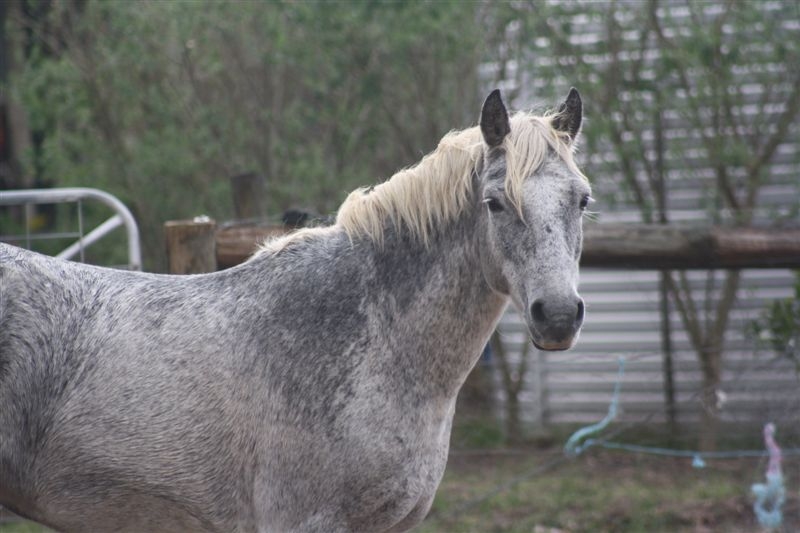 Glenormiston Fiona was a spectacular filly in the show ring and went on to become an exemplary brood mare for the Glenormiston Stud, producing many quality foals.

Fiona was unfortunately allergic to the insects near Lake Wivenhoe and suffered from “Queensland Itch”. I had been negotiating for years to buy Fiona to give her a home in WA where she would be itch free, but Sue Clarke was not ready to let her go until she had a filly from her as a replacement, without the insect allergy.

When Sue realised she was very ill she offered me Fiona, in foal to the young Danish stallion, Frederiksminde Hazy Cavalier (IMP), and we were delighted to buy her. Fiona is a great asset to our stud as well as being a very sweet pony to manage. 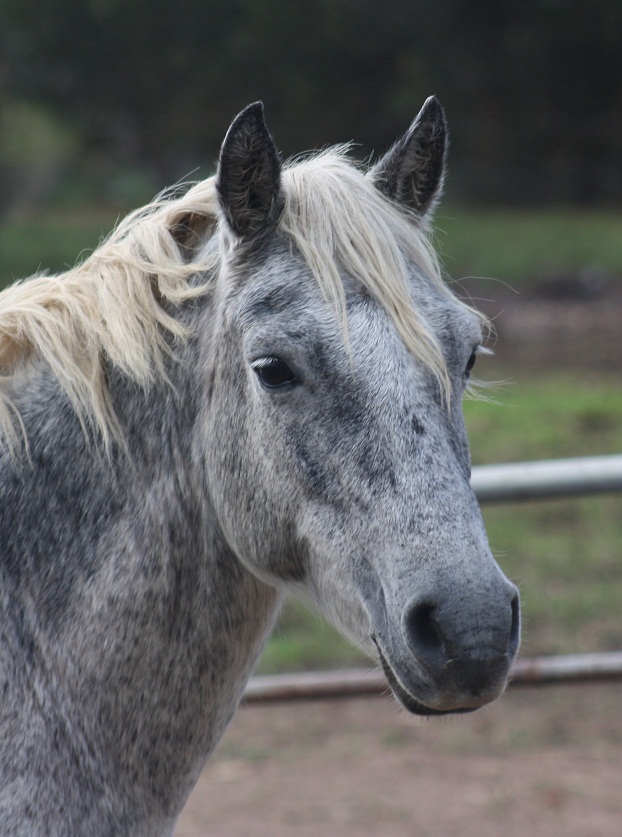 Fiona as a 2 year old, at a show with Sue Clarke: 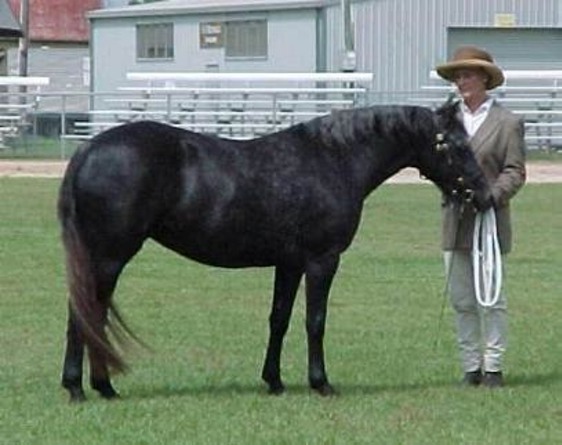 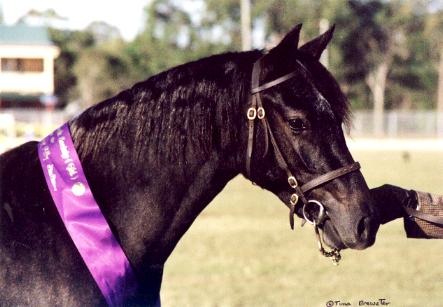 Fiona as a foal with her dam, Oxenholm Tiffany: 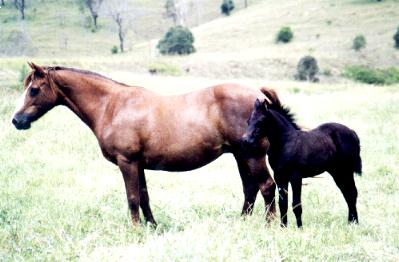