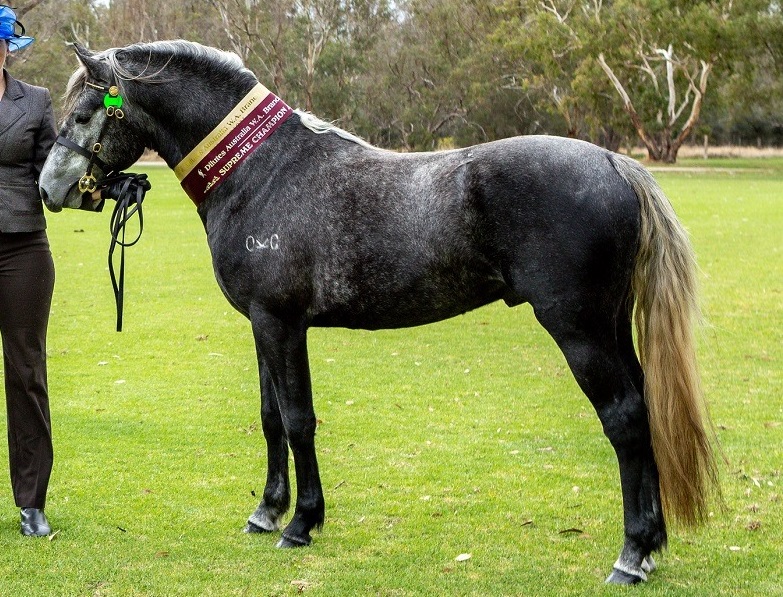 Charlie has always been lively and charismatic in the paddock and friendly and sensible to handle. He is the first colt by his sire, Tralee Little Piper, and is very correct conformationally as well as having elegant, free flowing movement.  Charlie has been very successful in the show ring in-hand since his debut as a newly weaned foal at the WA APSB Stud Show.

Charlie was being retained by the Stud as a future stallion and sired two impressive purebred fillies in his first season. However after we purchased Sternbergs Lenaro (IMP), we made the difficult decision to geld Charlie as we felt we didn’t have the number of mares he could cover that justified keeping him entire. We knew that he would have a better quality of life as a ridden performance gelding as a result.

Charlie was professionally started under saddle by Catherine & Emily Anderson (London Park Stud) in February 2020. He is quiet and obedient under saddle and has lovely paces. He was ridden on for a few weeks before going back out with his friends in the paddock for a spell.  He would be suitable for a keen pony clubber or a small adult rider as an all-round mount, as well as having the presence and the movement as a show hunter pony in the show ring.

Ridden video is available on request. 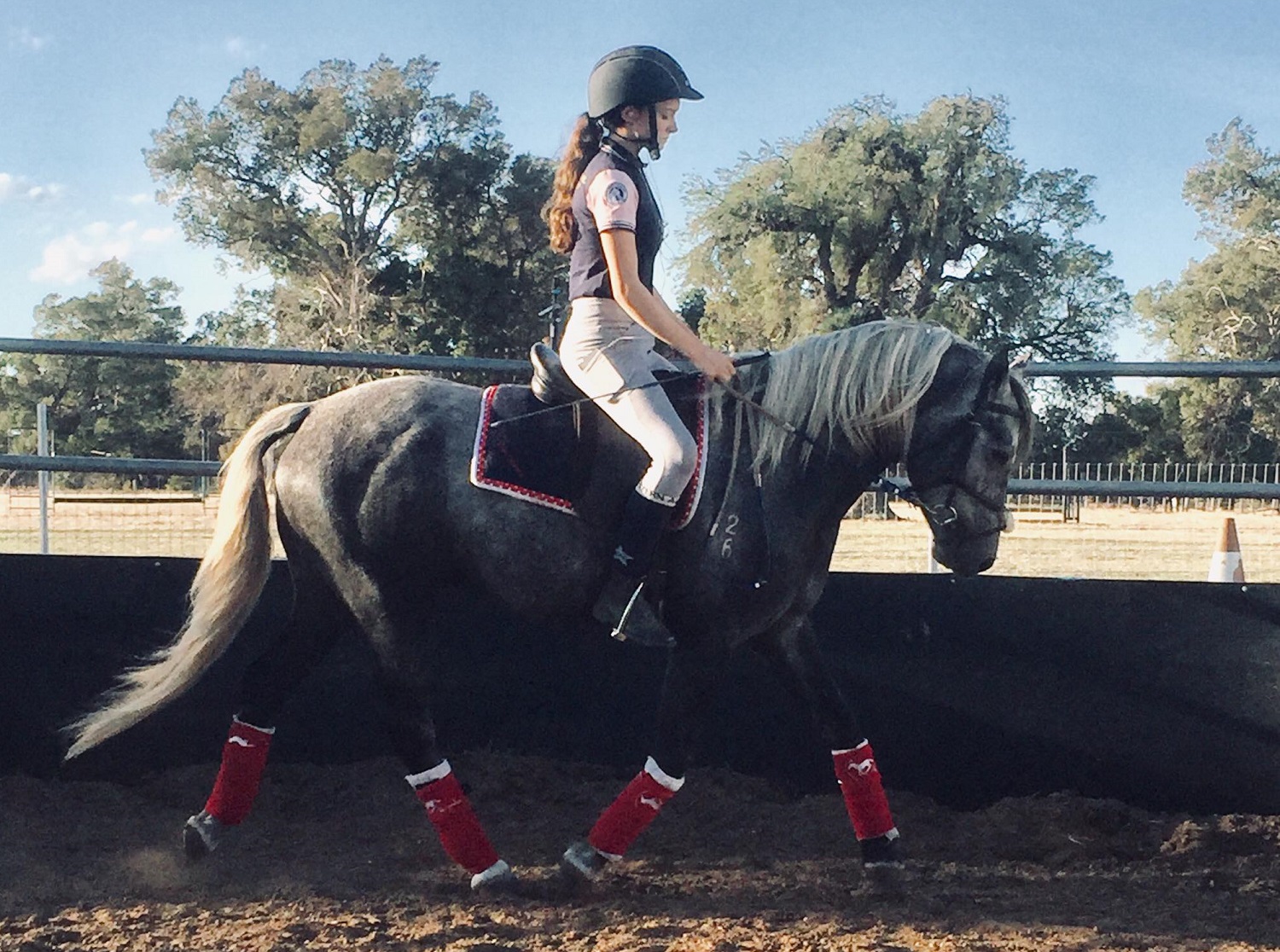 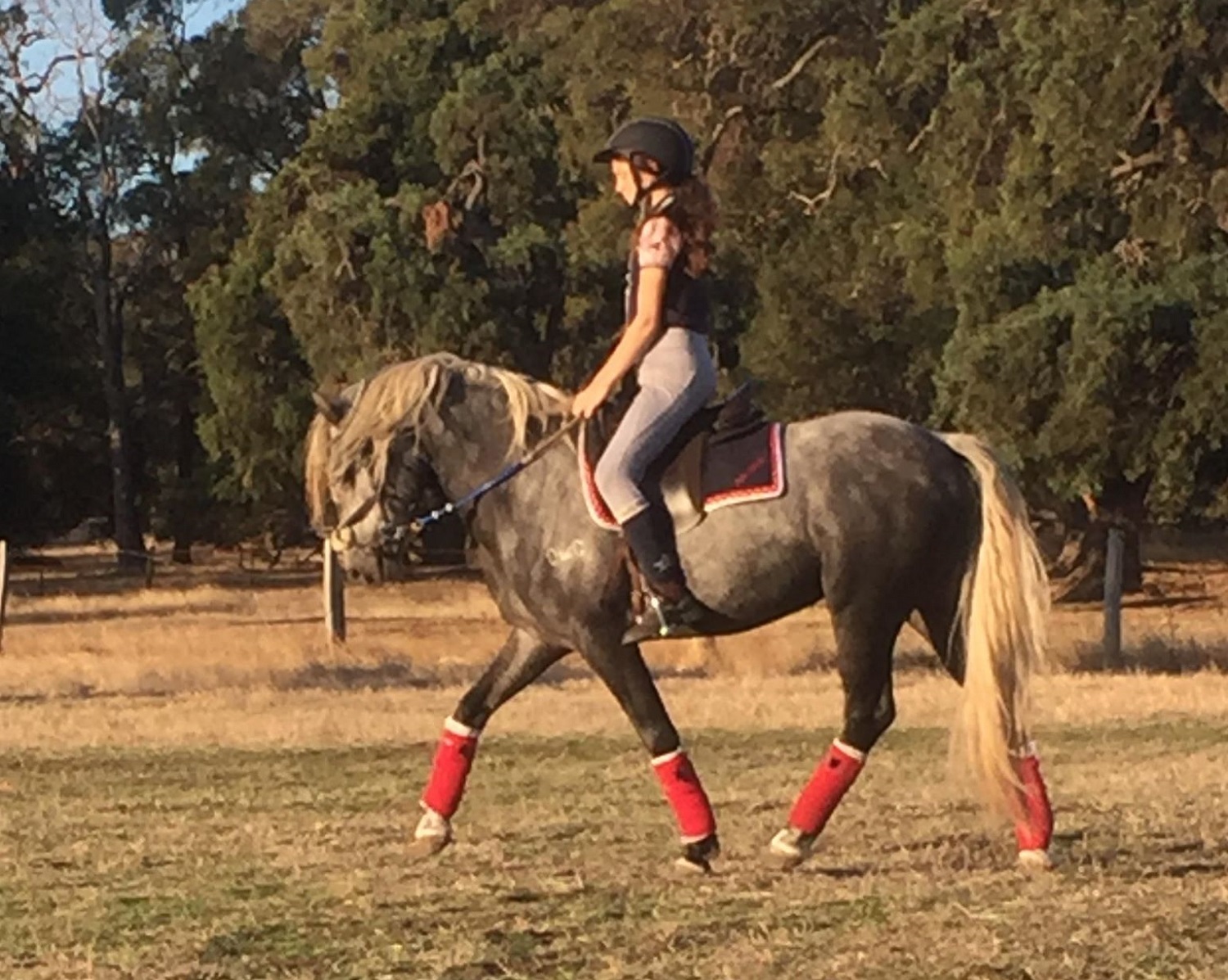 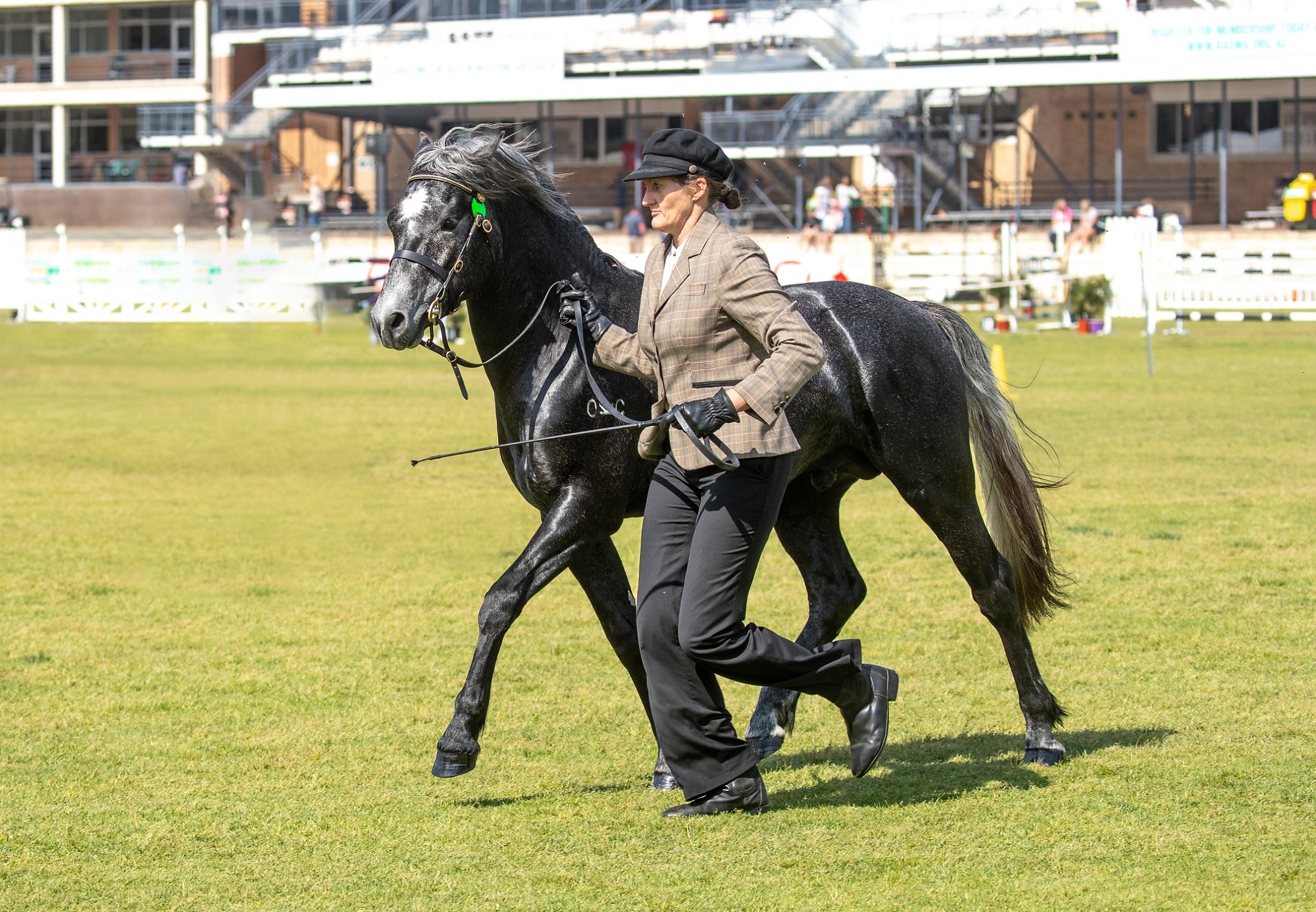 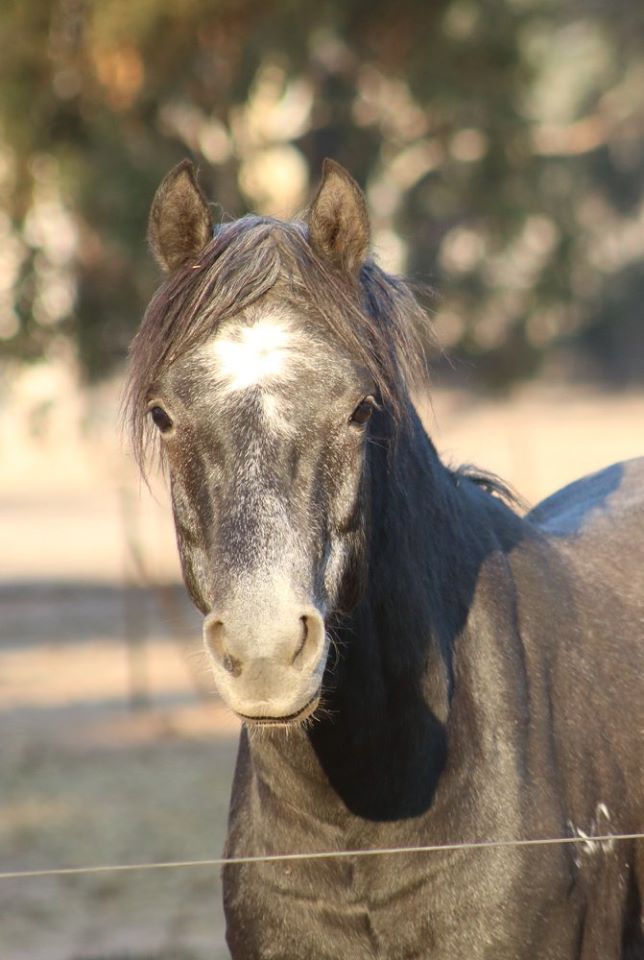 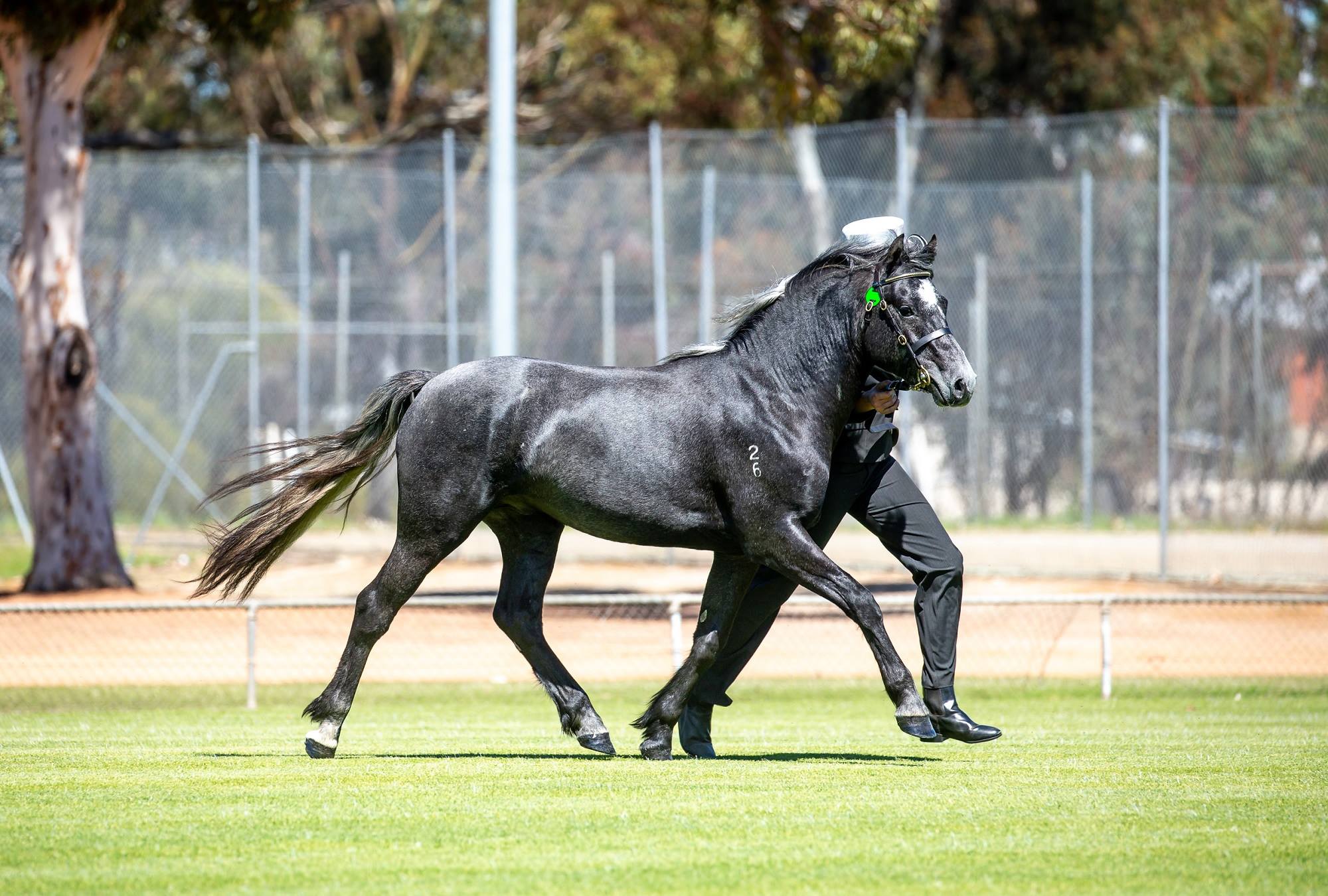 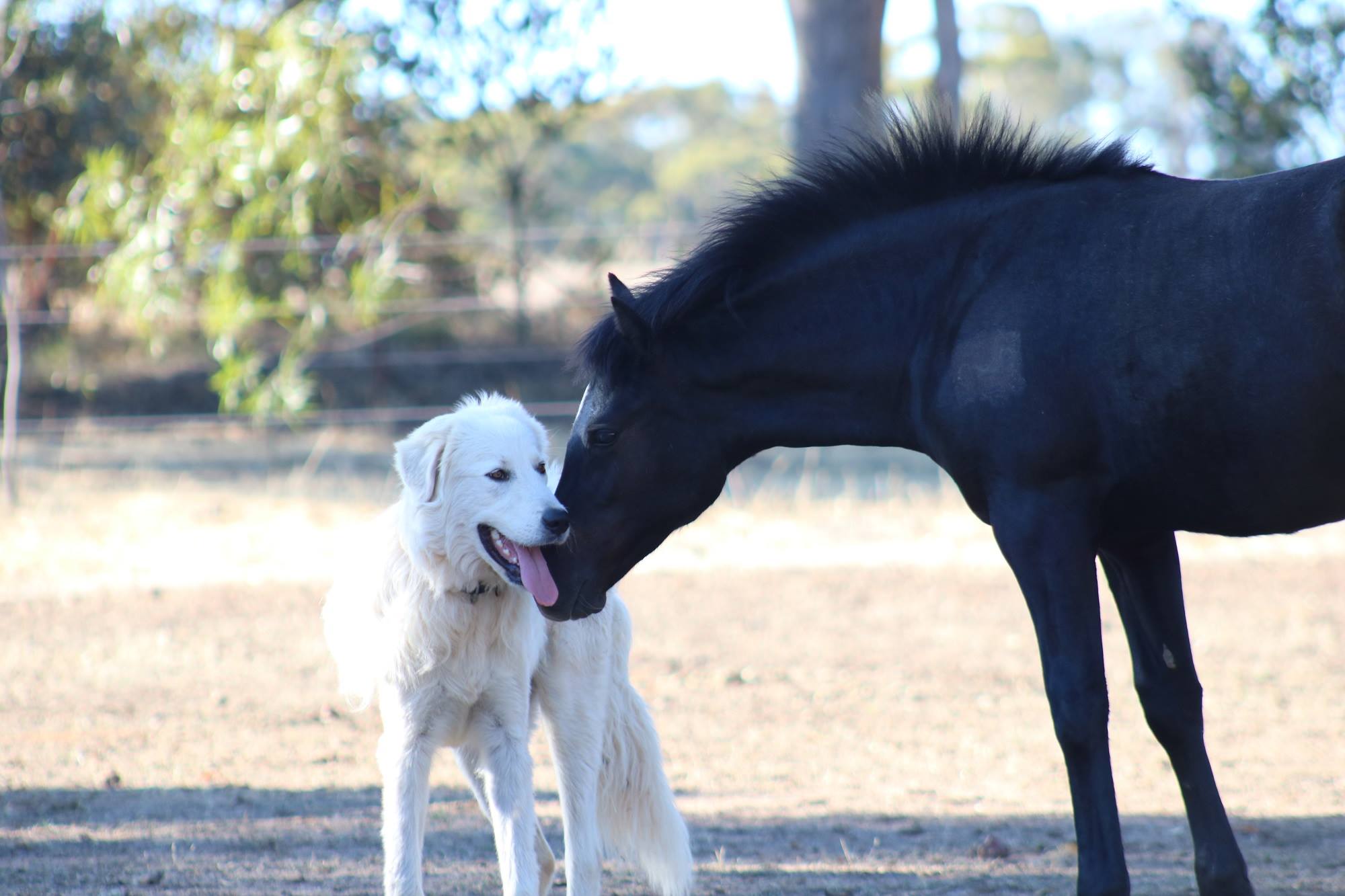 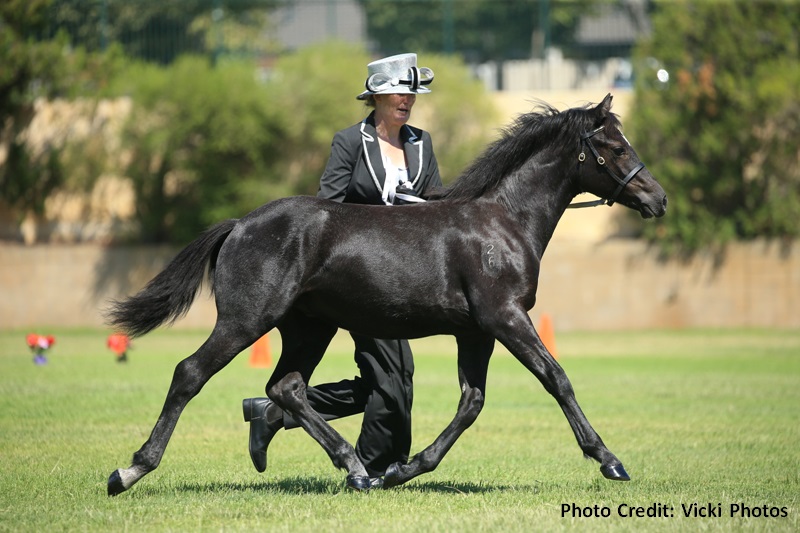